Gamla Enskede Bryggeri was founded in 2012 and brews beer on a small scale according to artisanal methods. With inspiration from both history and the present, they have since the beginning created balanced and tasty beers, organically certified and with locally grown ingredients.

With their 10-year anniversary, they are brewing three limited and unique beers that will signal a milestone in the brewery’s history.

With a starting point in the brewery’s previous design, the anniversary labels also takes hold of the vintage design of Swedish beer and pilsner traditions, and a way to color coordinate the different types of the three anniversary beers; Saison, Lager and Porter. 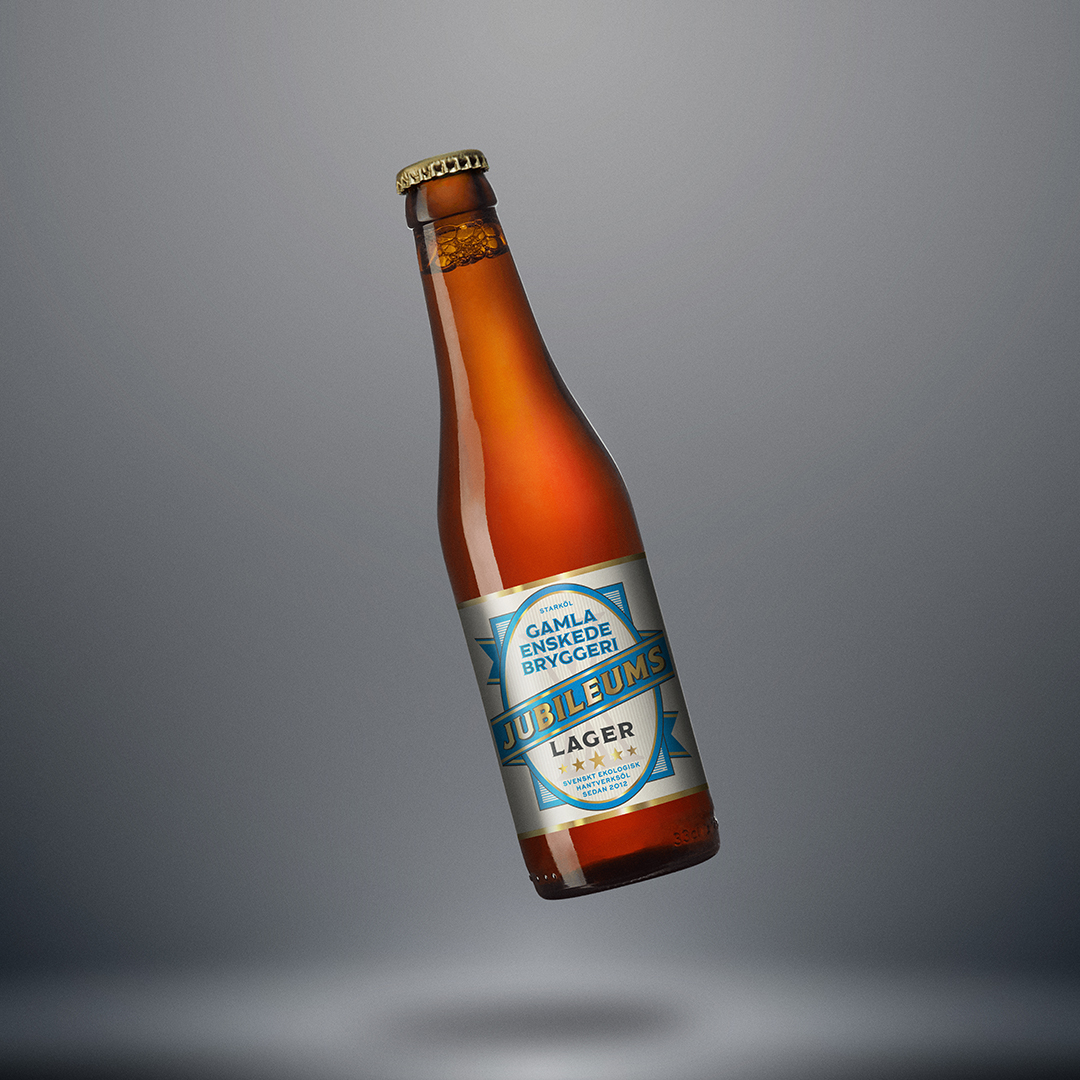 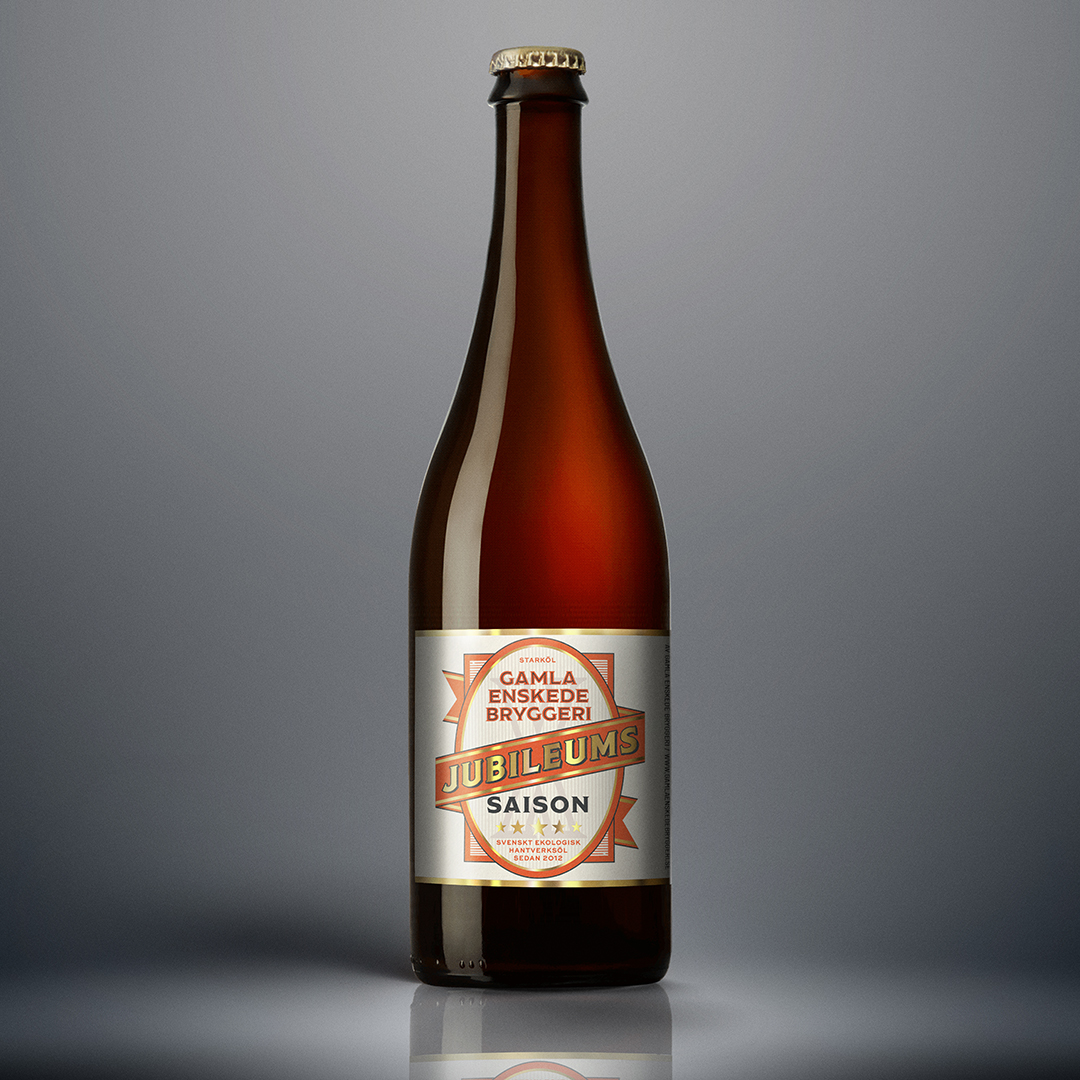 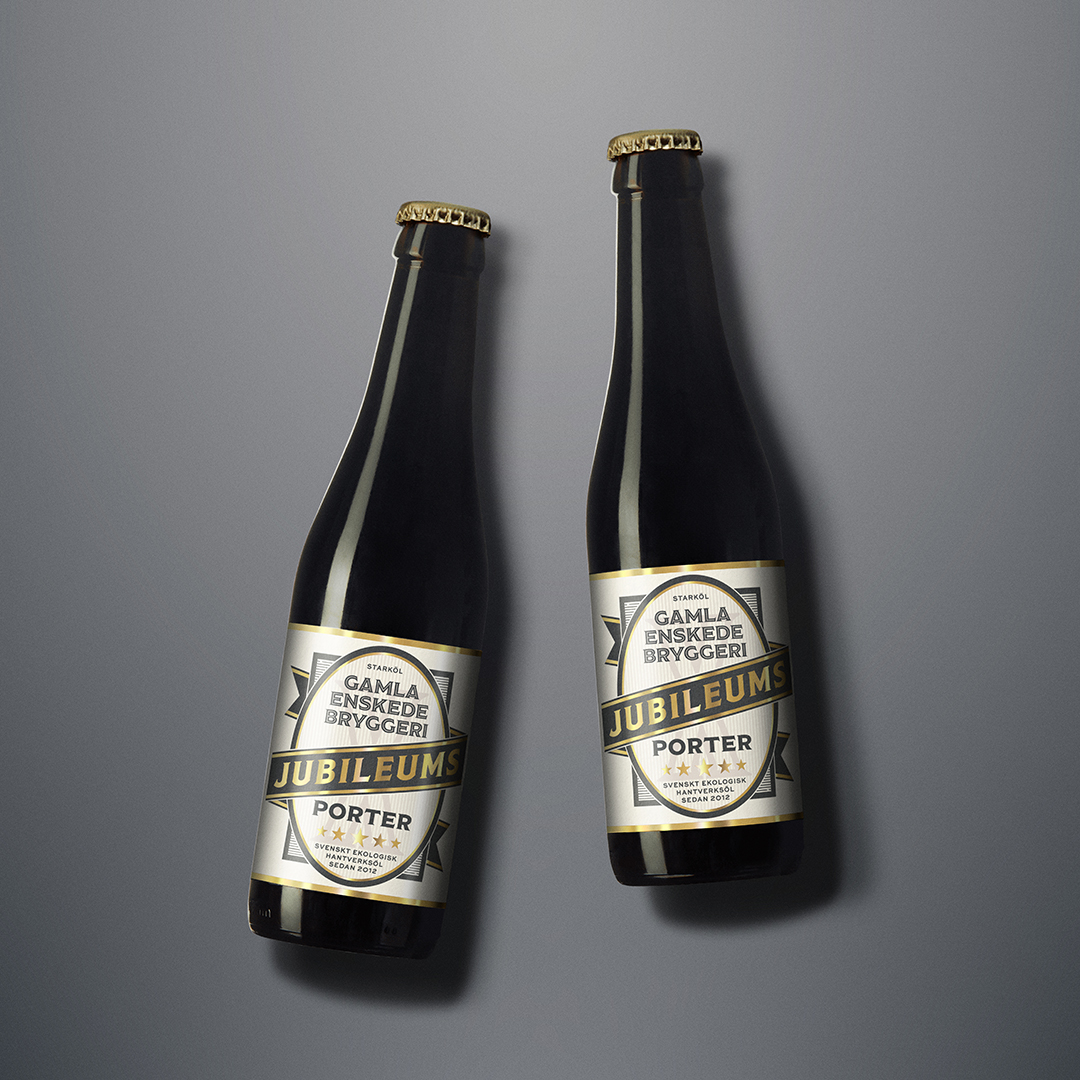