Much like the real world, the universe of If Anything, Suspicious is as bleak as it is beautiful, as desolate as it is comforting. The brainchild of Anders Fridén, it’s a project distills his feelings into soothing yet ominous soundscapes that are a simultaneous reflection of, and escape from, the harsh realities of day-to-existence. Fridén, of course, is best known as the vocalist of influential Swedish heavy metallers In Flames, the band he’s fronted since joining in 1995. Yet while heavy metal has always been his biggest passion, after discovering Depeche Mode at a young age, he’s also always had a concurrent interest in electronic music. So much so, in fact, that he’s been dabbling with synths as a personal hobby for the past eight or so years whenever he had a spare moment away from the band. When the pandemic hit, he was finally able to really lean into it. “I love heavy metal and always will,” he says, “and it’s awesome, but I wanted to challenge myself, my musical tastes, and what I do with music. Everything I want from metal I get from In Flames, so this was a chance for me to start over from scratch.”

Initially, it was just a personal project for Fridén to work on in his home studio, something to concentrate on as the world slowed and shut down because of the virus. He bought a bunch of gear he says he’d been lusting after for a while, and started buying vinyl by the bagful from a small record store he discovered in Stockholm, where he lives, that specializes in electronic music. And he set to work, figuring out what he was doing as he went along, through trial and error. Thanks to coaxing from his manger and the two friends he shared the music he was making with, what was at first meant to just stay on hard drives ended up becoming ”Lullabies For The Damned” (via OffAir/Universal Music Canada).

This project started with a logo and continued in close symbiosis with the music to an extensive artistic project. Where the brand identity was created along with the musical direction. The graphic design and art direction developed organically into a brand identity containing logos, album covers, visuals, social media content, merch, artwork, website and photos. These are just selected parts of this sonic and highly visual universe called If Anything, Suspicious. 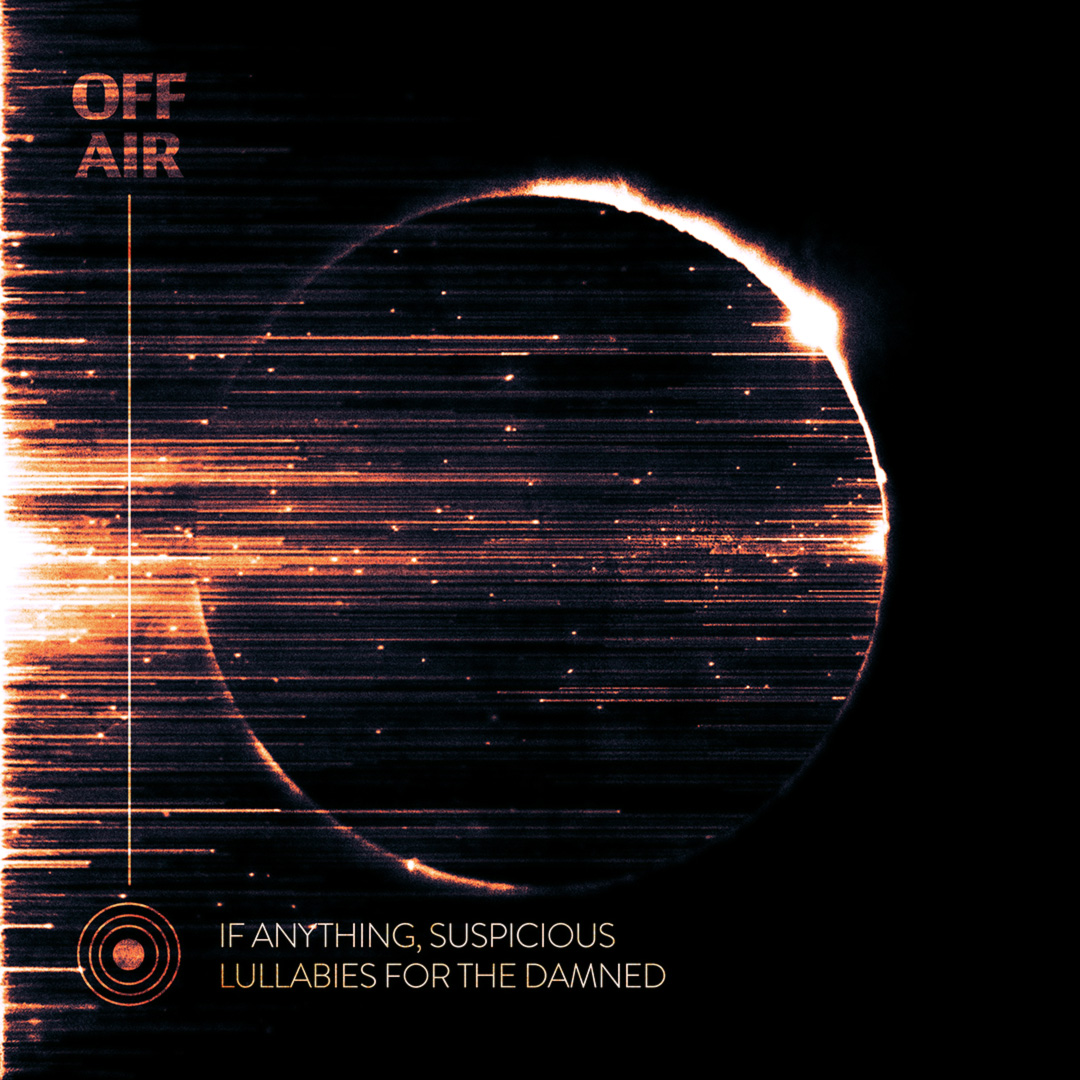 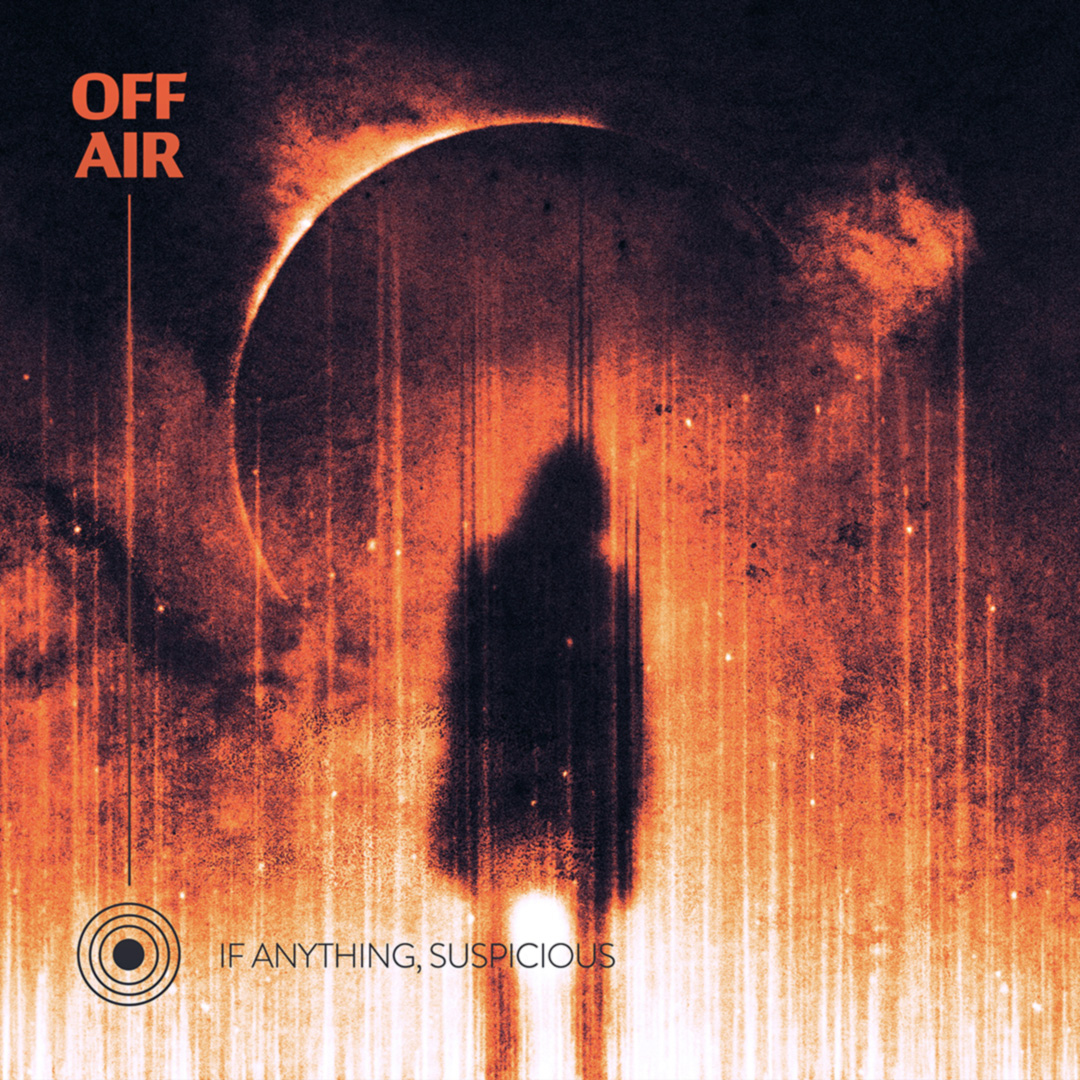 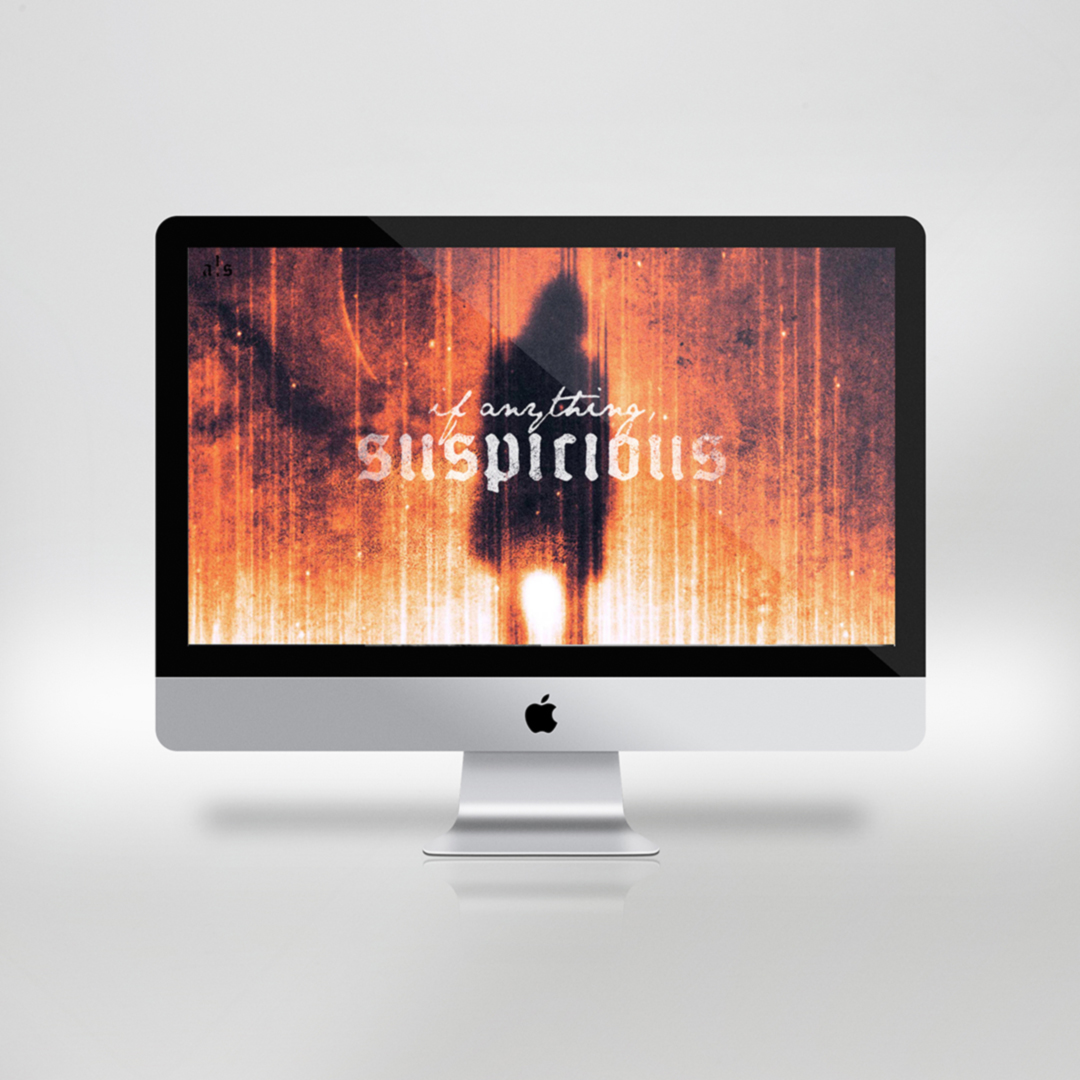 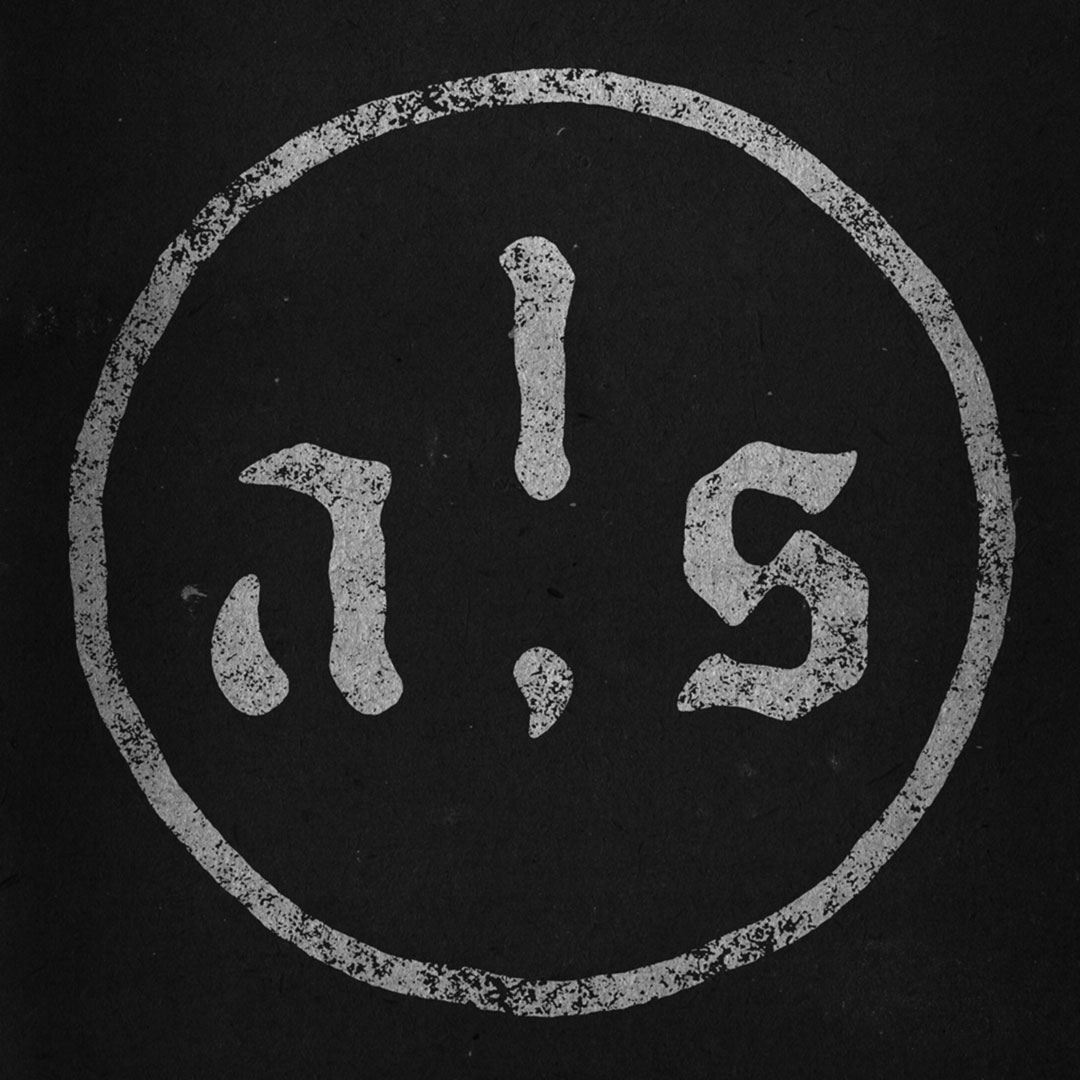 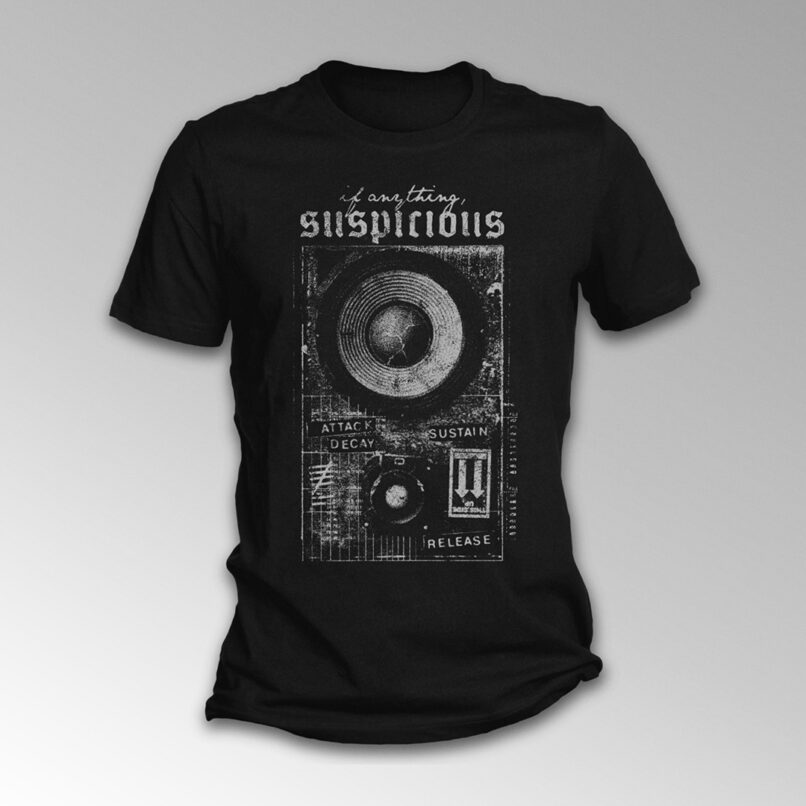 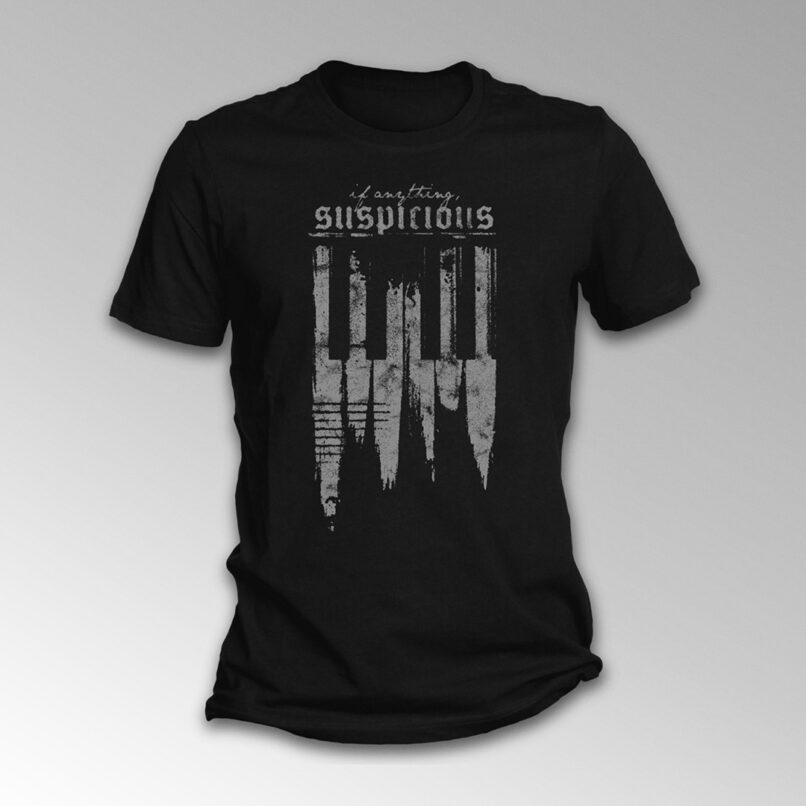 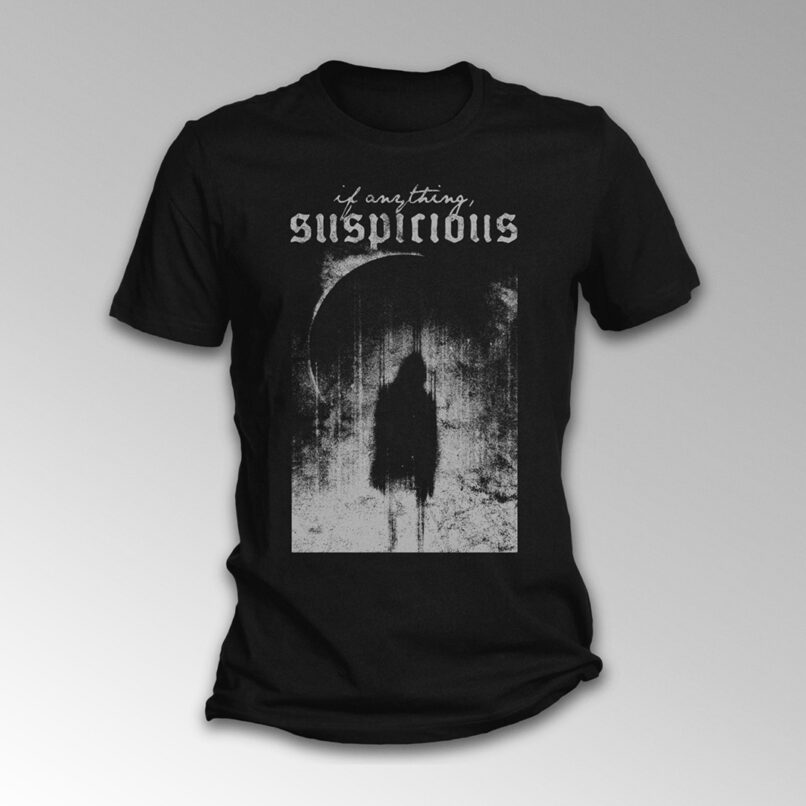