Working with the Swedish musician and producer Niels Nielsen (Dead Soul, In Flames, Ghost, Magna Carta Cartel) was a real thrill. Previously released albums tend to lean towards indie pop and rock, but now he is taking a new musical direction with a beautiful and electronic stripped-down soundscape.

”Inherent Noise” (released via The Cortina Collective) has a warm synthetic and pulsating sound, which led to a minimalist and scaled-down visual approach. One goal was for the artwork to feel both human, but also a hint of dark futurism. Just like the music.

The outstretched hands were the right move for the cover image. It feels both symbolic and hopefully creates a curiosity for the music. Simplicity, without getting simple. The album title on the back, in matching colors, also felt in place. 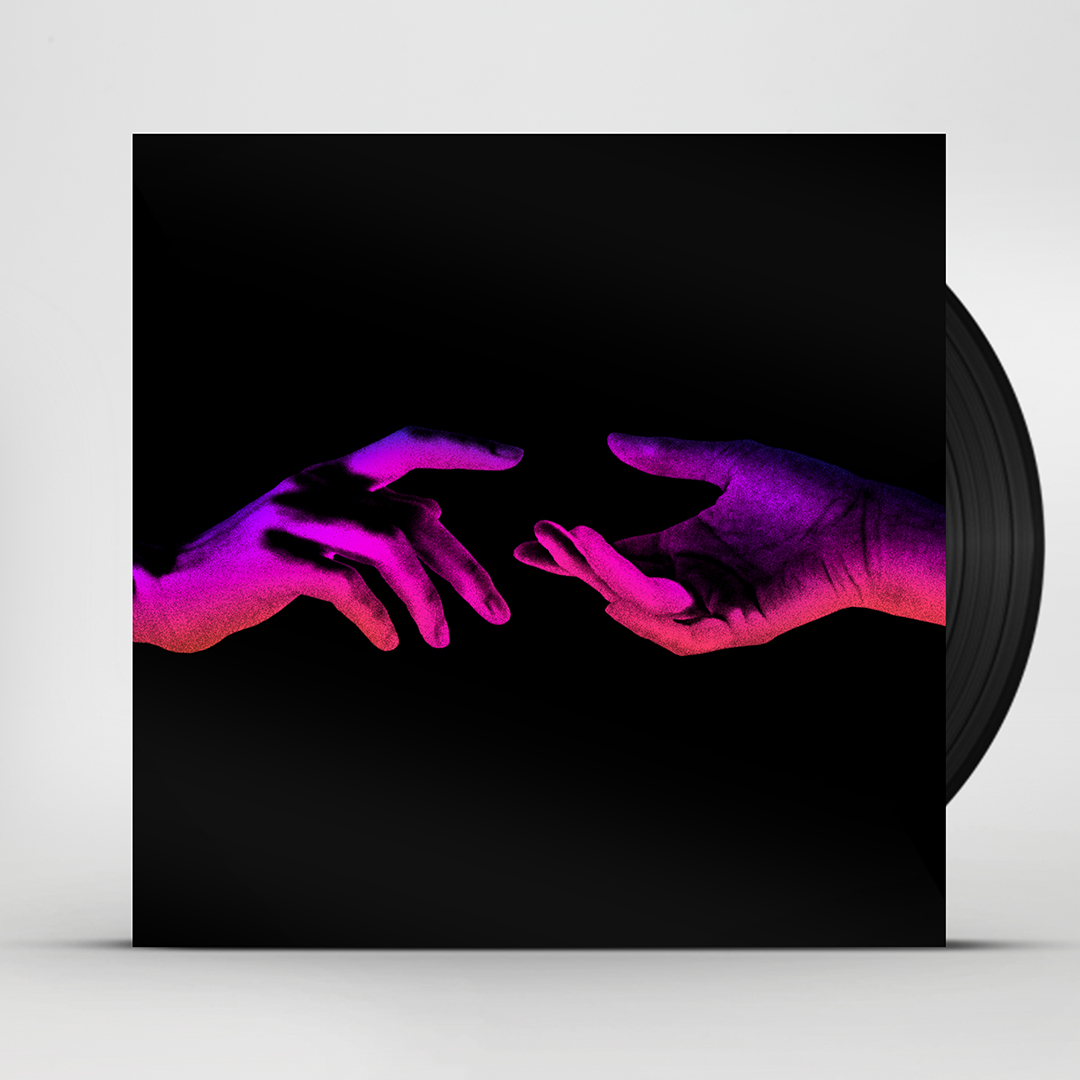 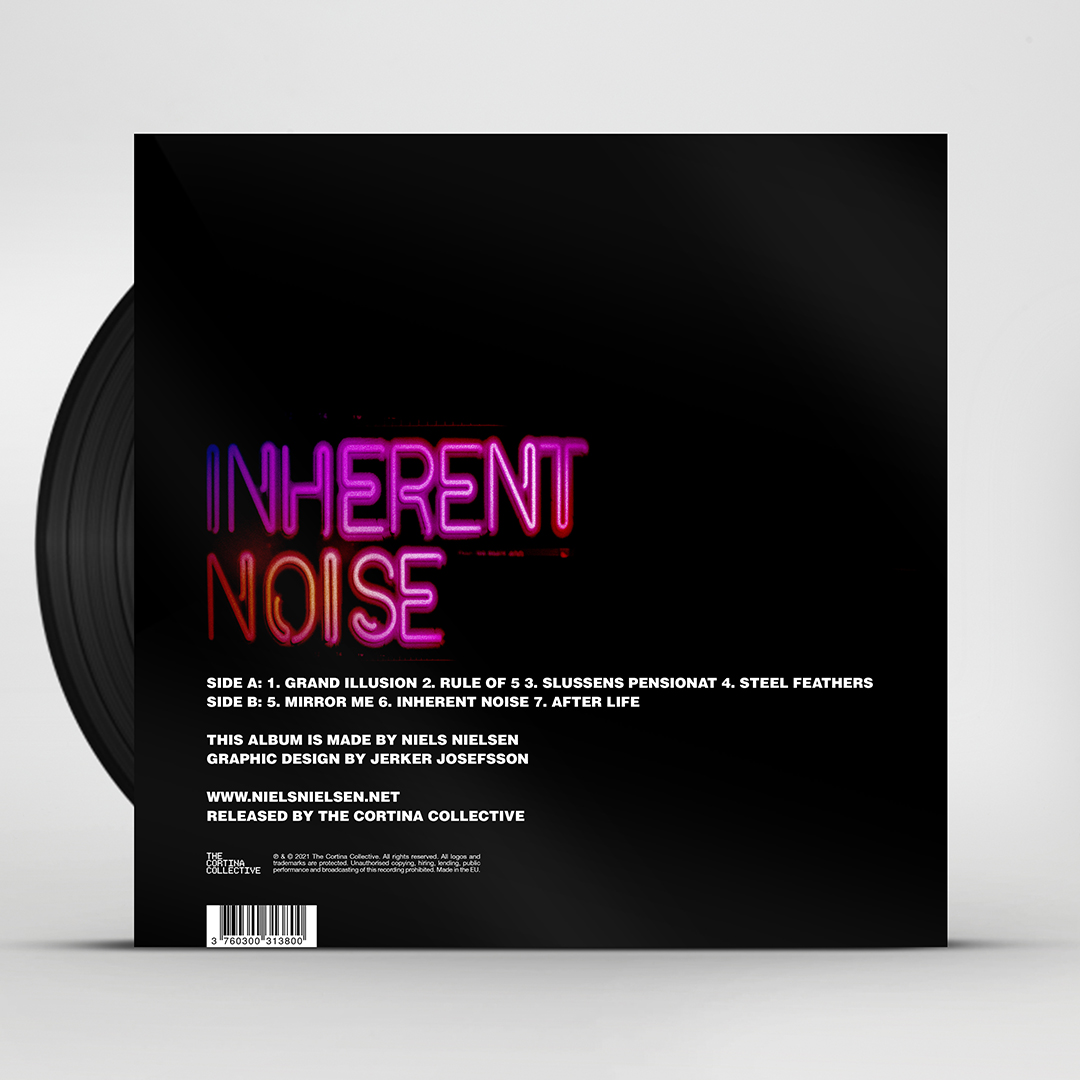 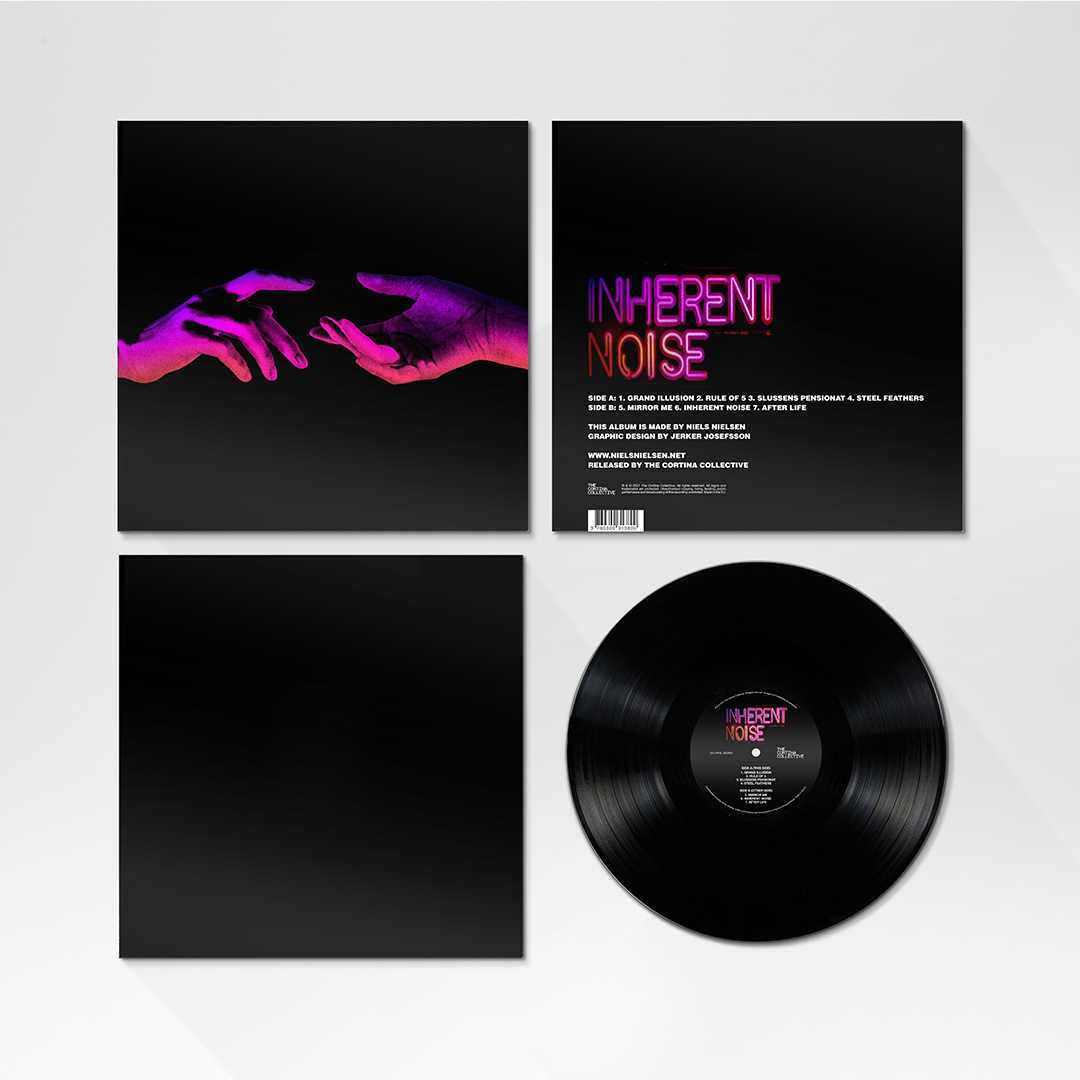 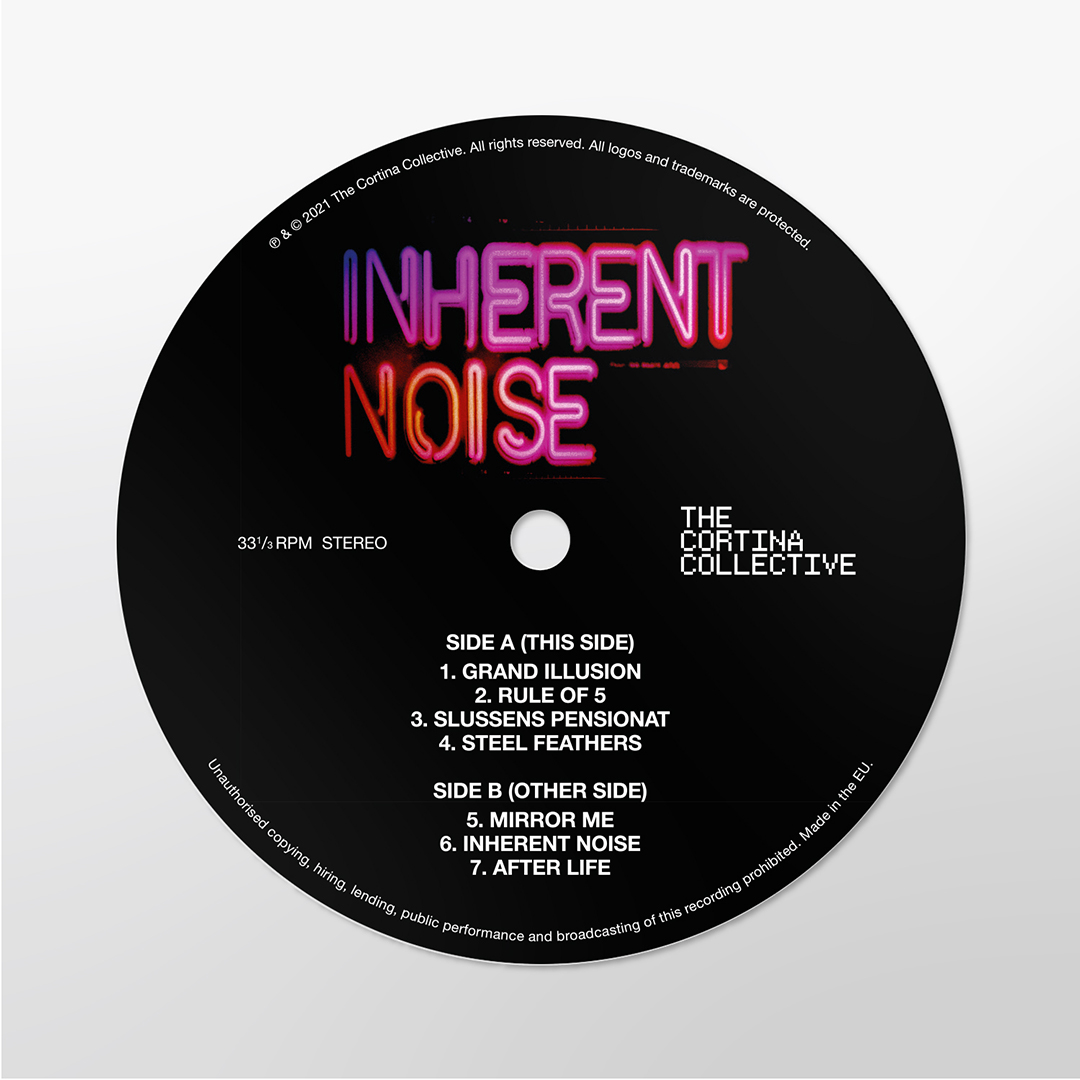 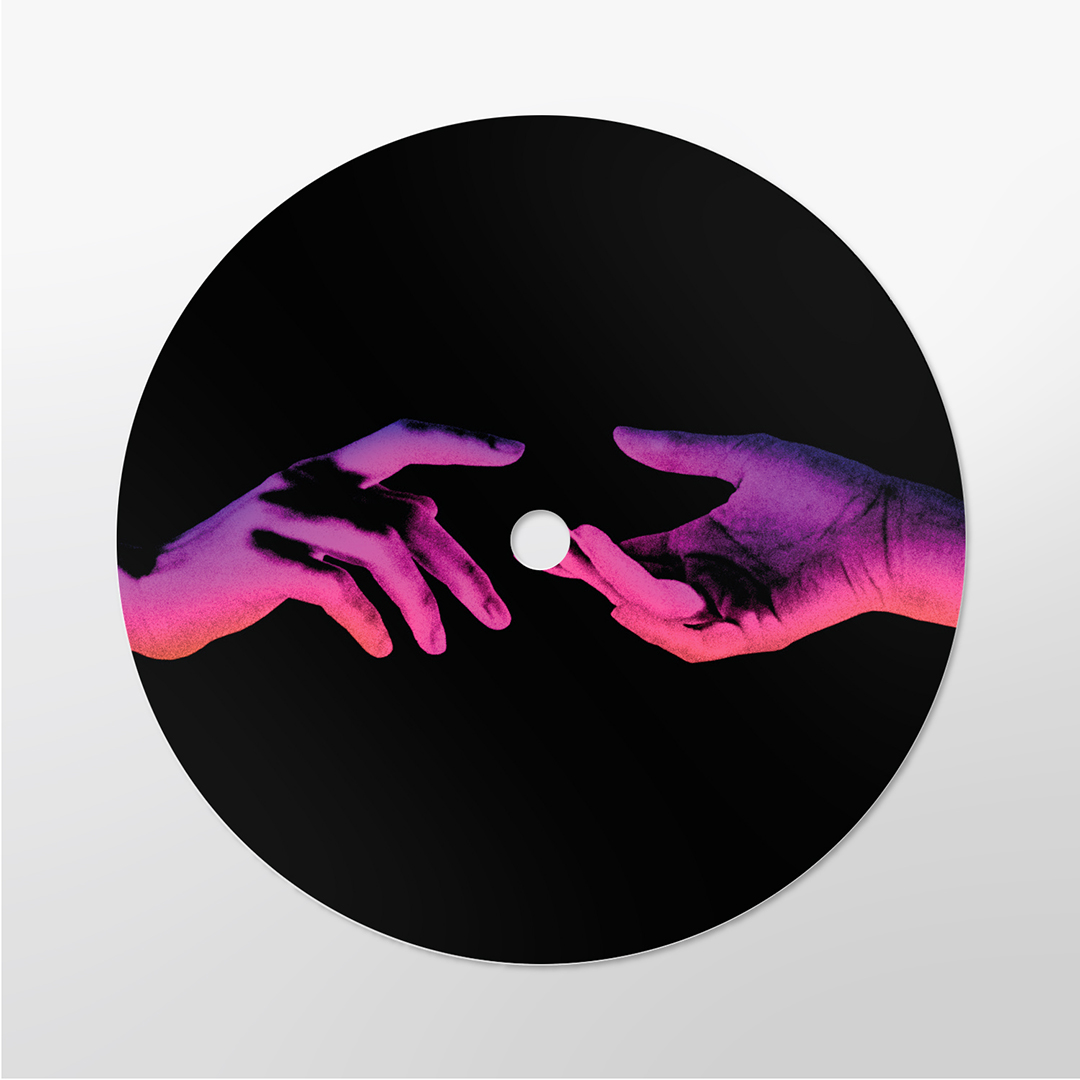