The legendary drummer Mikkey Dee is awarded the annual Rockpodden’s Great Drummer Award 2021. Known for his long drum solos, he has played with King Diamond, Dokken, Motörhead and Scorpions among others.

The award is given to one of all the fantastic Swedish drummers who ”for many years enriched our lives both on stage and on record”.

This commission included designing the prize, which would both feel grand, but also recurring on an annual basis. Combining both a traditional diploma with the drum as an instrument, all in gold to symbolize a first prize, soon became an obvious and successful move. 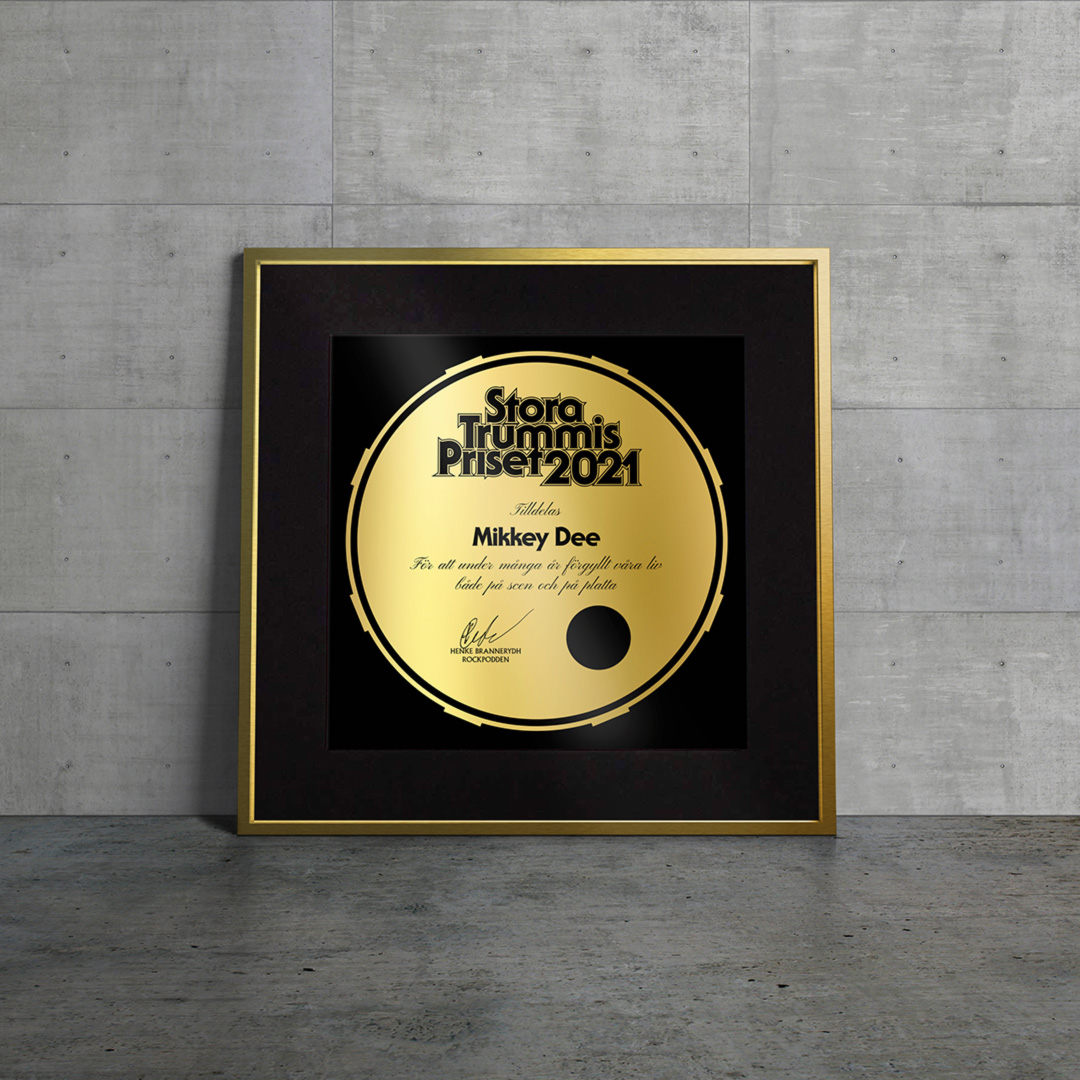 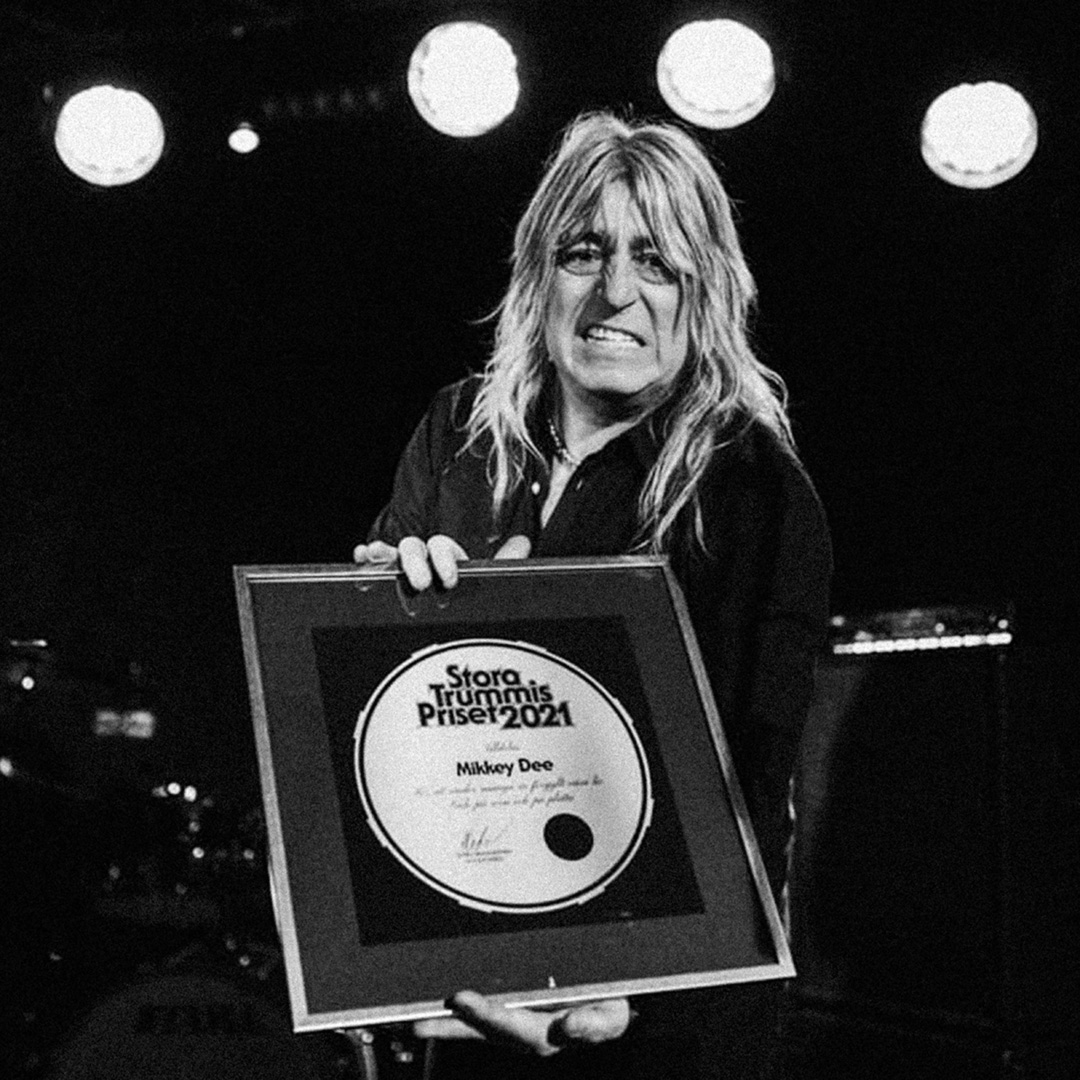 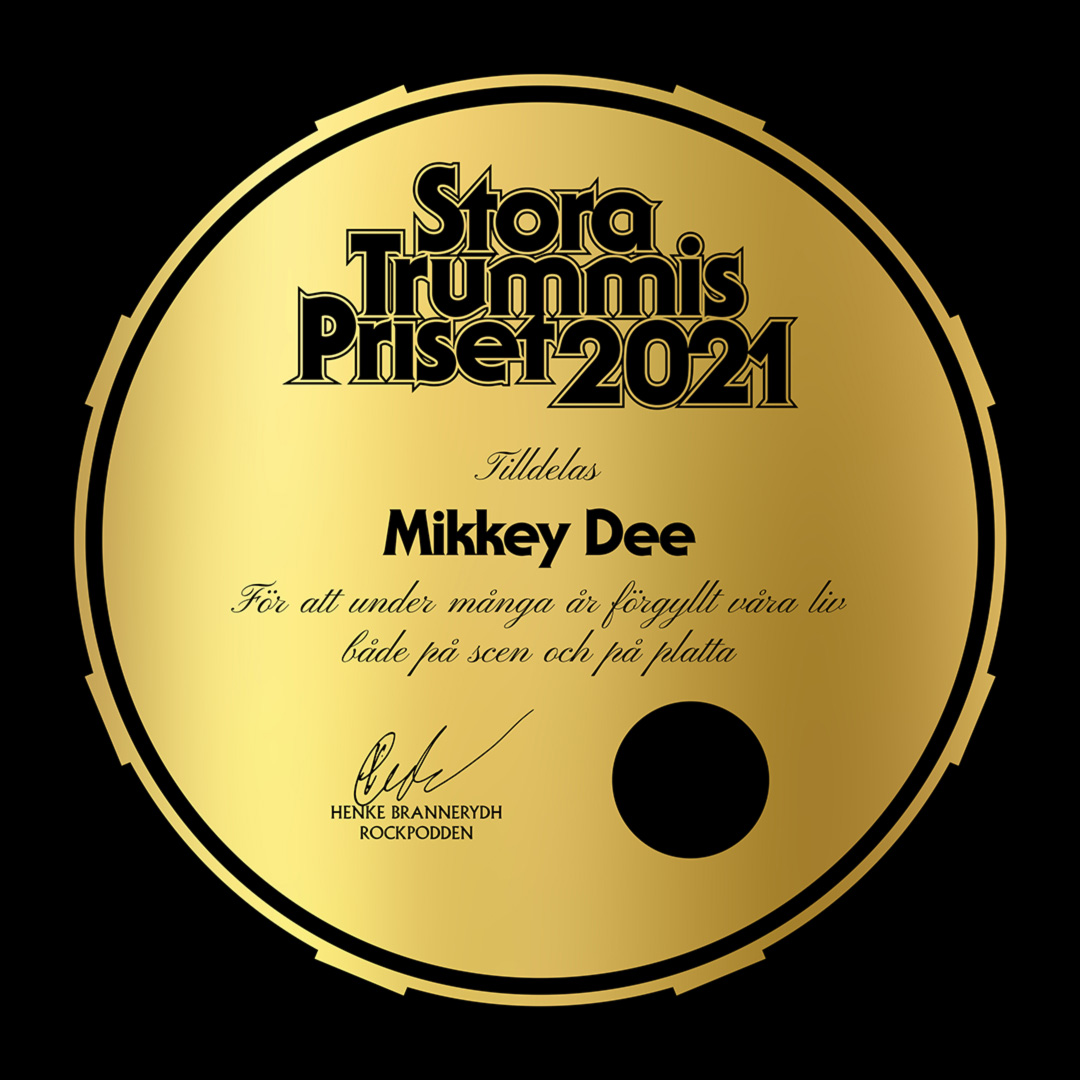