The Operating Tracks – ”Once And For All”

”The Operating Tracks started in the fall of 2014 and got its energy from the era when machines seriously made their debut into music, when DAF and The Normal were revolutionary and when we, for the first time, heard about Orwell’s future theme.”

The debut album ”Once And For All” (via Progress Production) is a minimalistic, still magnificent album. In many ways avant-garde, but still easily accessible. The band themselves call their music Cold School Music. Which makes perfect sense.

The challenge in the art direction was primarily to find a visual manner that reflects the band’s monotonous music with their minimalistic lyrics. A form of classic electronic body music, but with a modern and progressive twist.

A hint of the futuristic, but still stripped down to the core of the music. Hence the noisy glitch art, where photographed TV screens were the basis of the visual work. The exact grids of hairline crosses or cutting marks symbolizes the controlled and precise in the band’s musical expression. All this against the pitch black background to embody the darkness of the album. 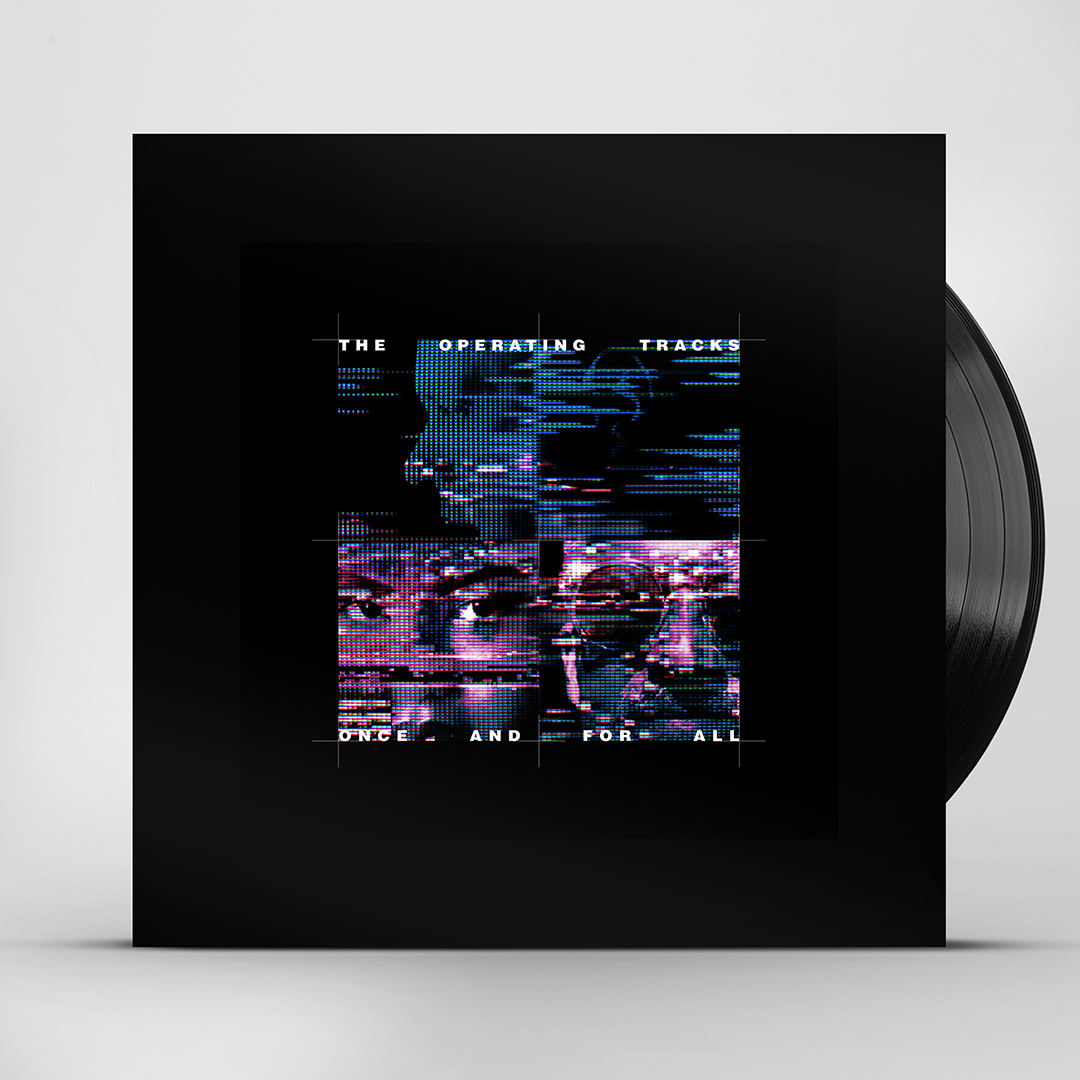 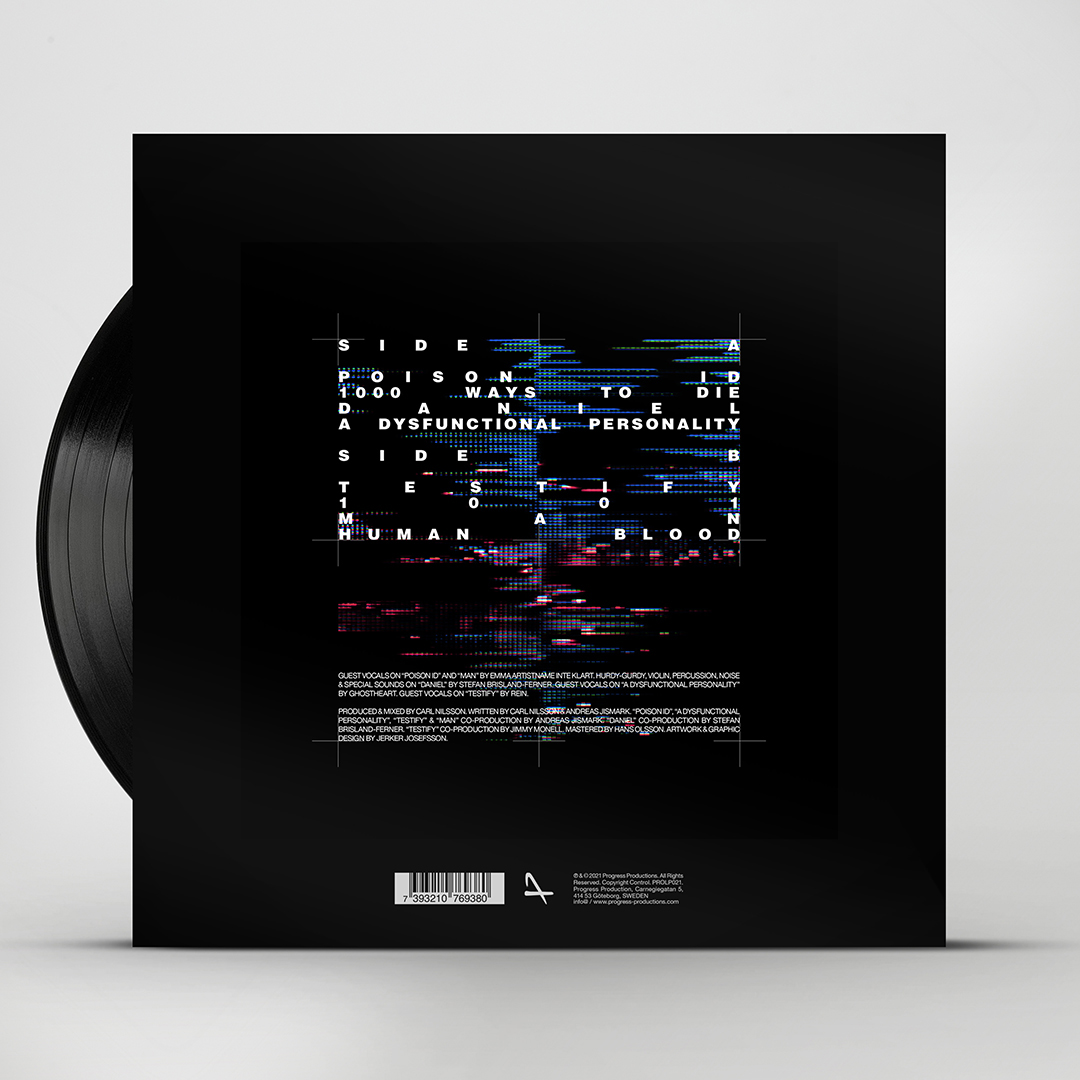 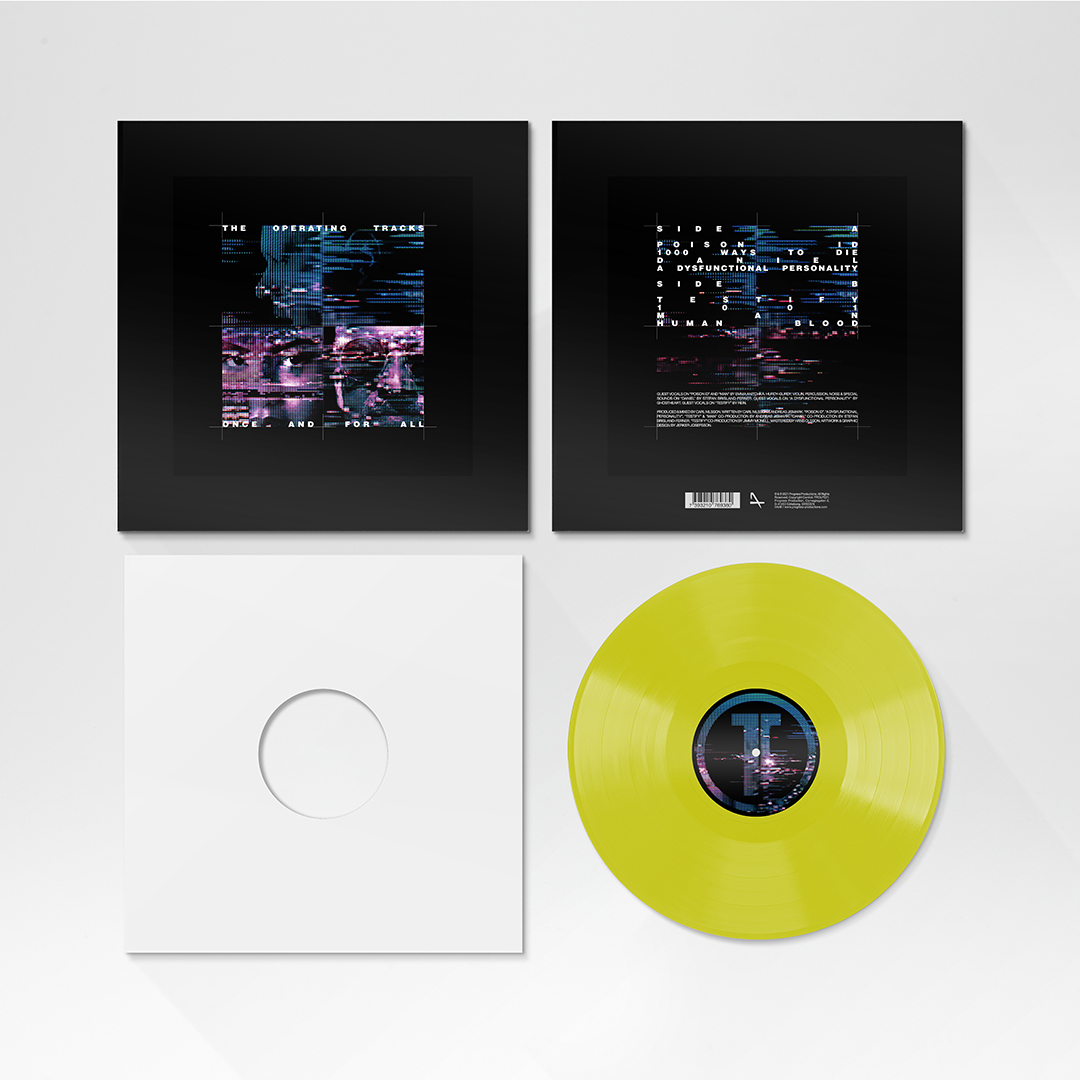 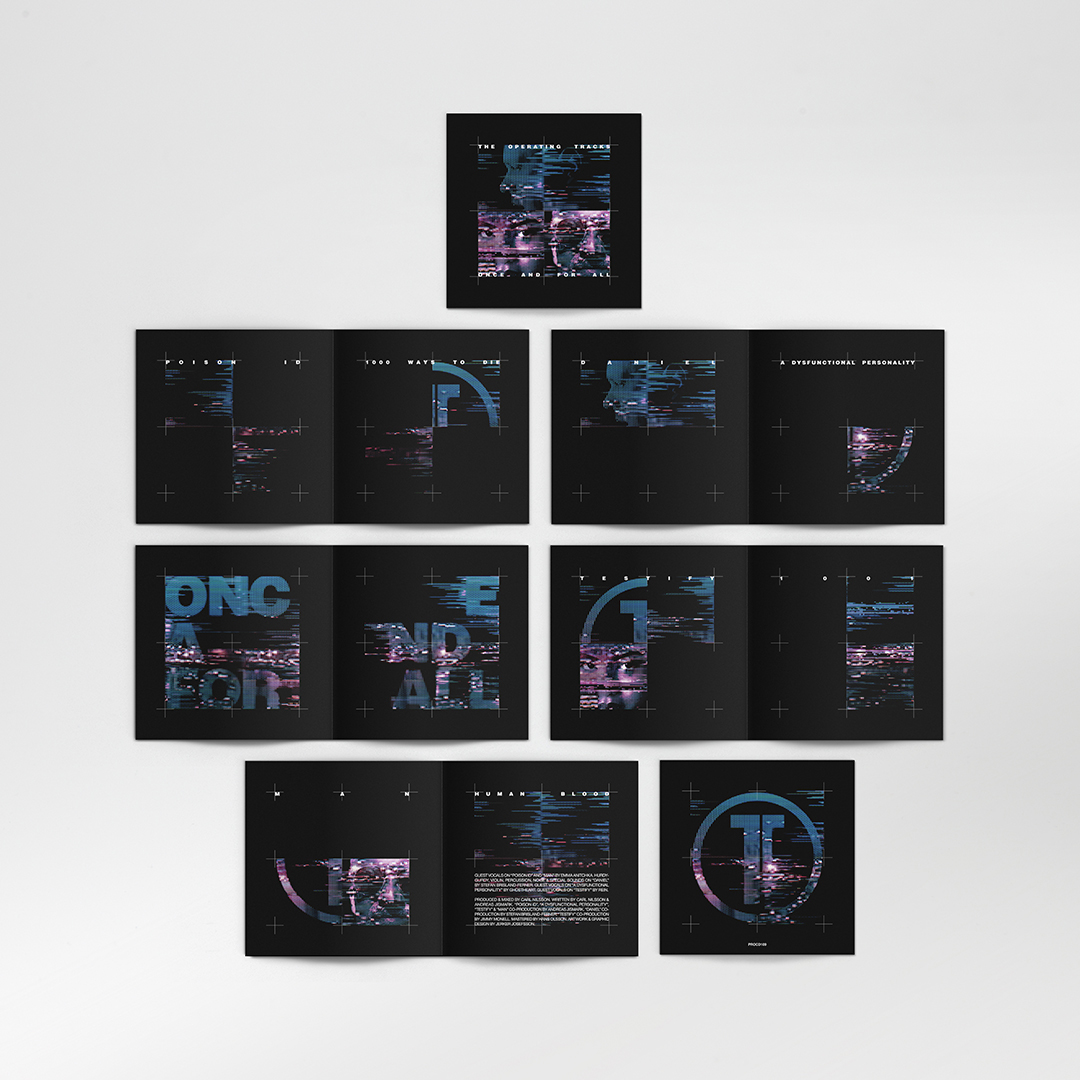 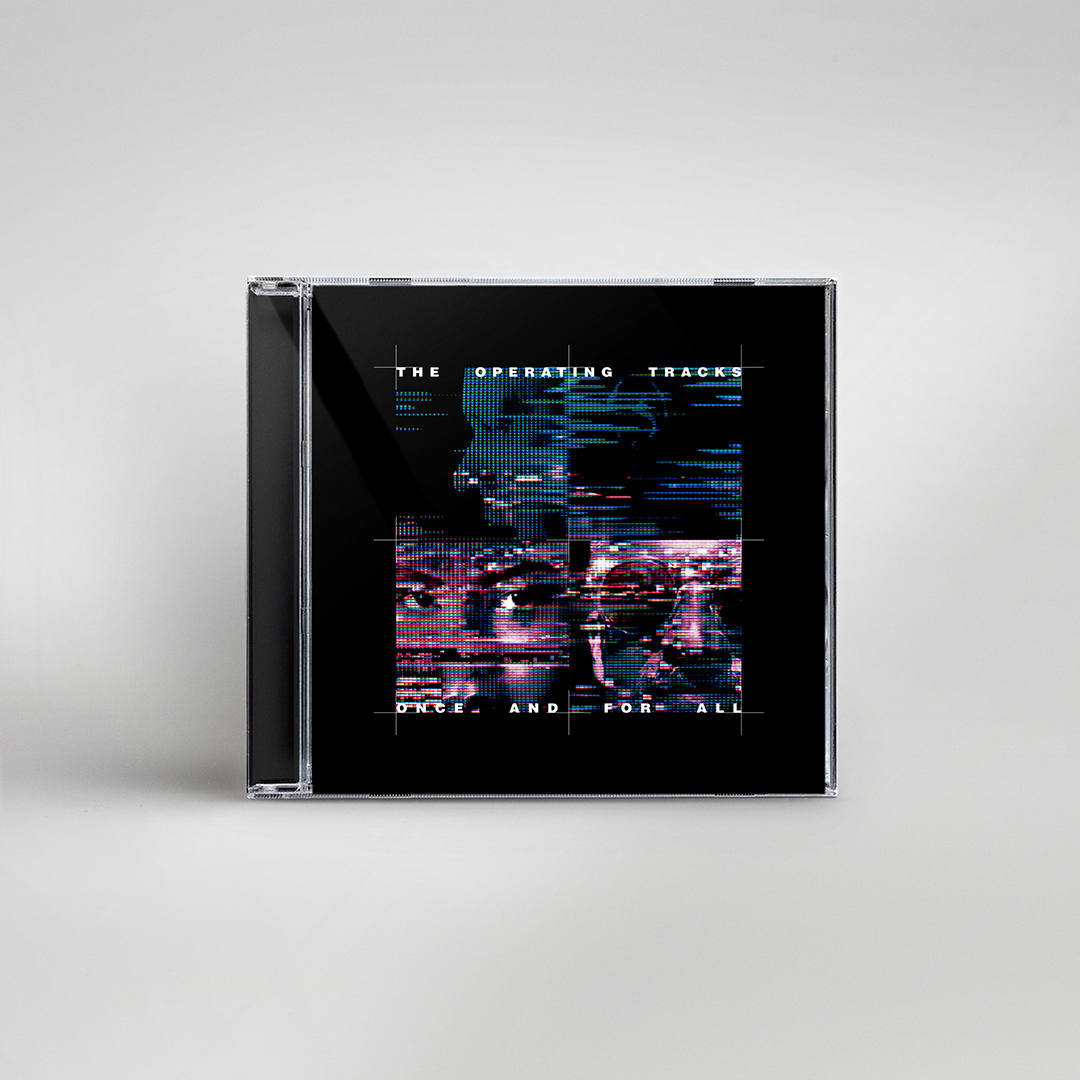 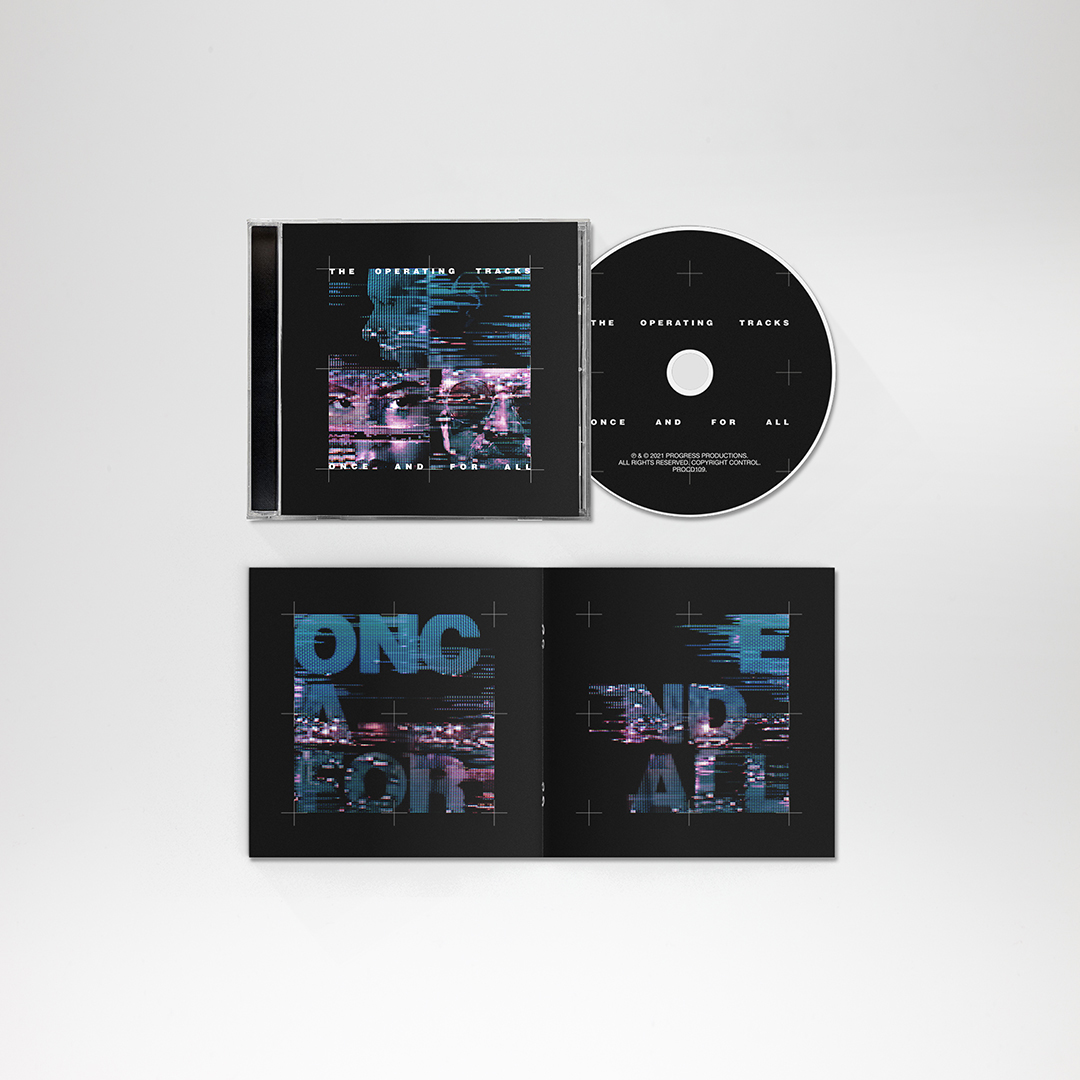 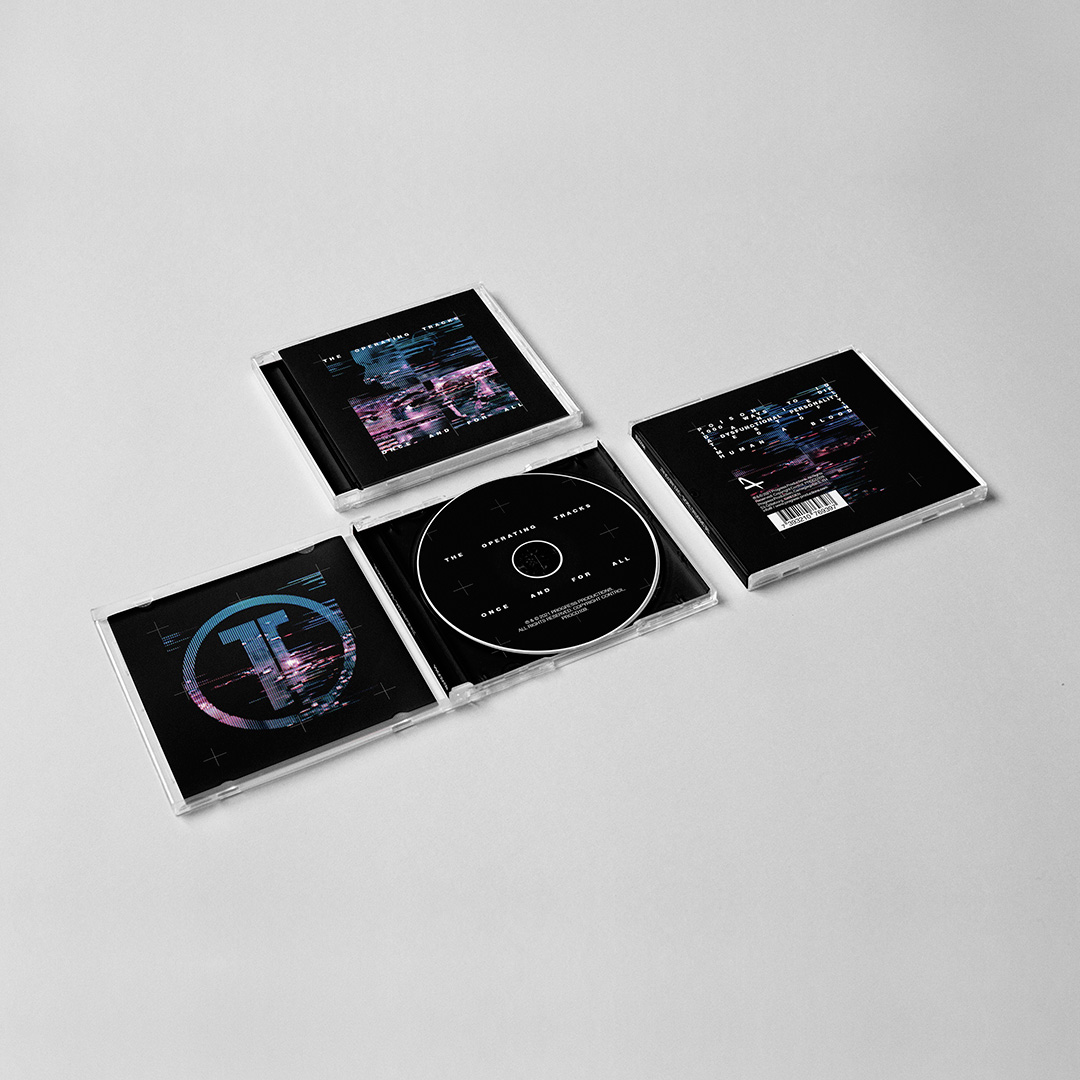 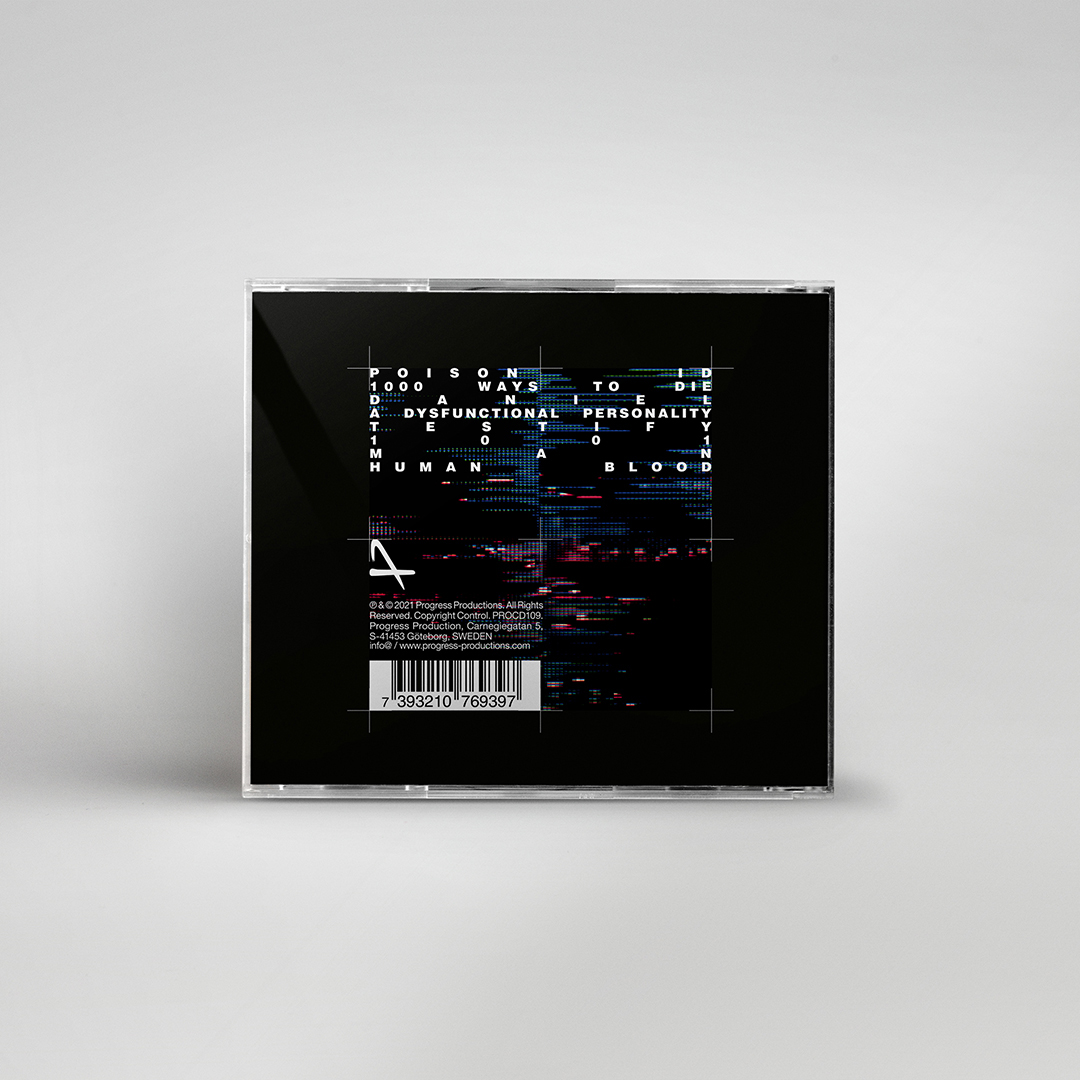