This project was all about reworking and reinterpreting the already previous artwork, but putting this in a new framework and context. Starting with re-touching the cover photo and finding a common thread in color and shape (airy and uncluttered) for the overall layout and packaging.

The cover image was already shot by award winning documentary filmmaker and photographer Cheryl Dunn in the outskirts of New York City. 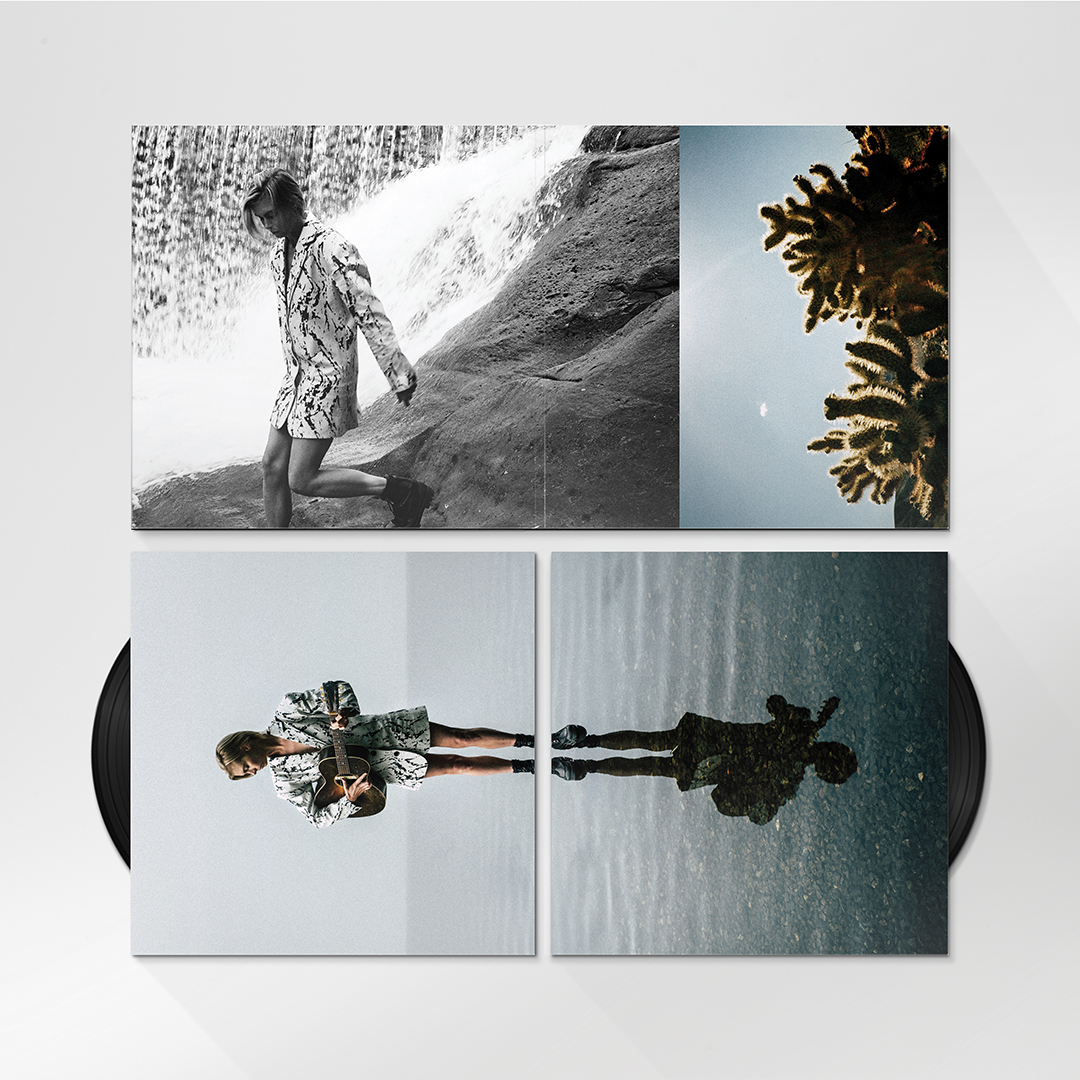 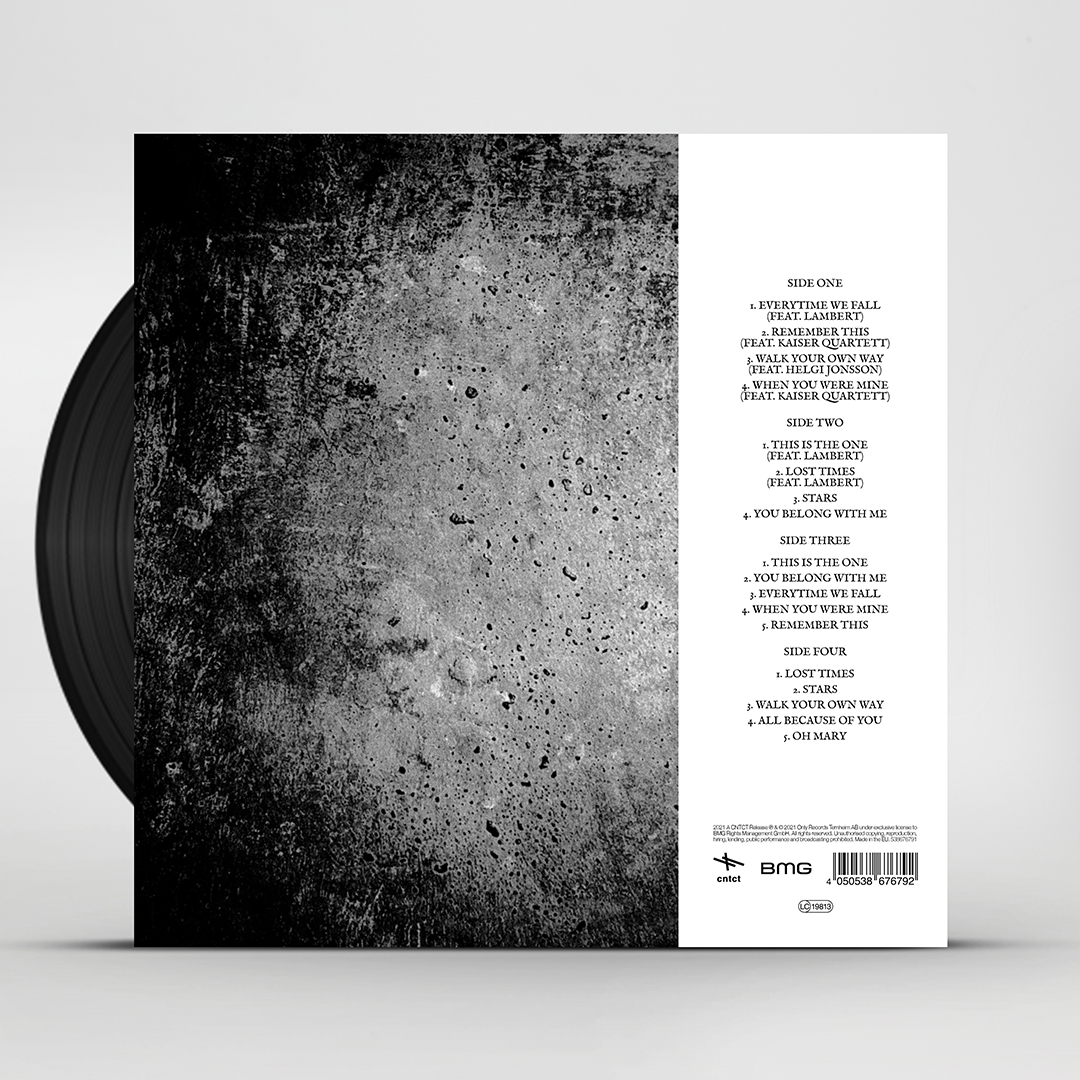