Swedish band Wormwood was formed in 2014 when a group of friends decided to create something different. They soon began making dark soundscapes of forlorn Swedish melancholy, stories of famine and tales of unspeakable horror. Always balancing on the border between the dark landscape of true black metal and progressive tones.

The design is based of an illustration that encircles the band’s universe, and sets the tone for the three albums. The choice of font and layout is based on their previous work found in the box. The cover illustration is also found on both patches and t-shirts. 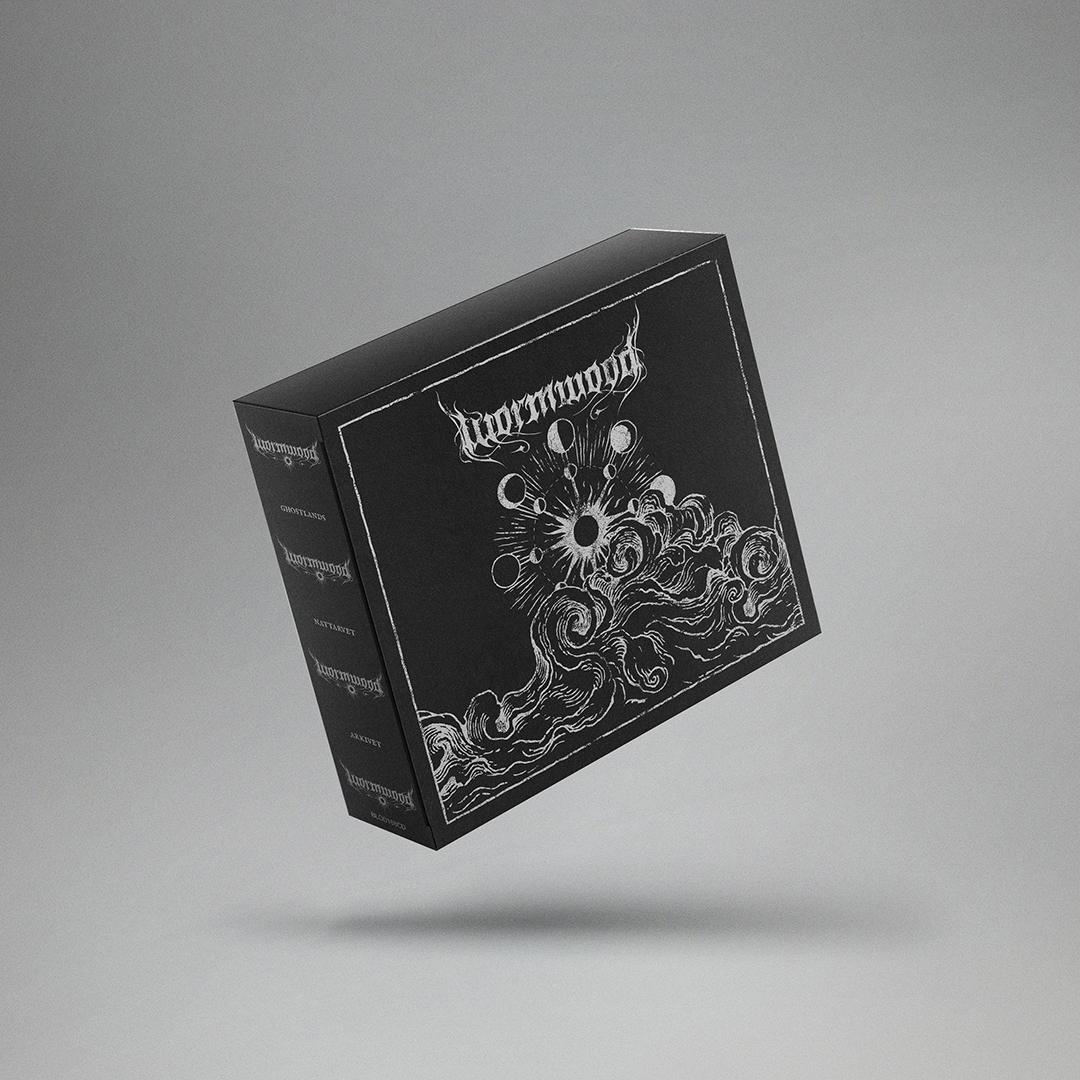 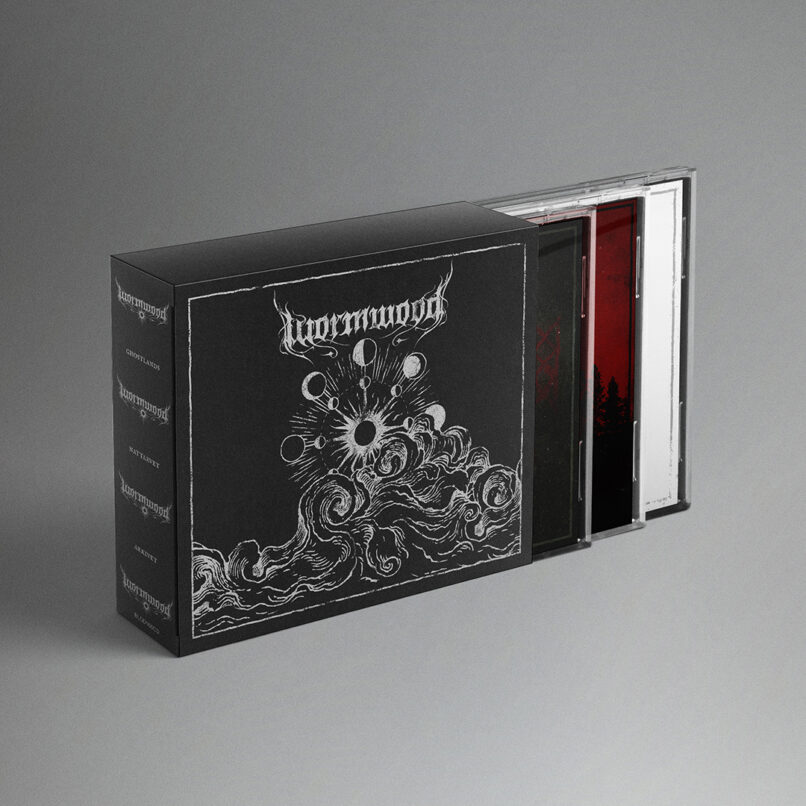 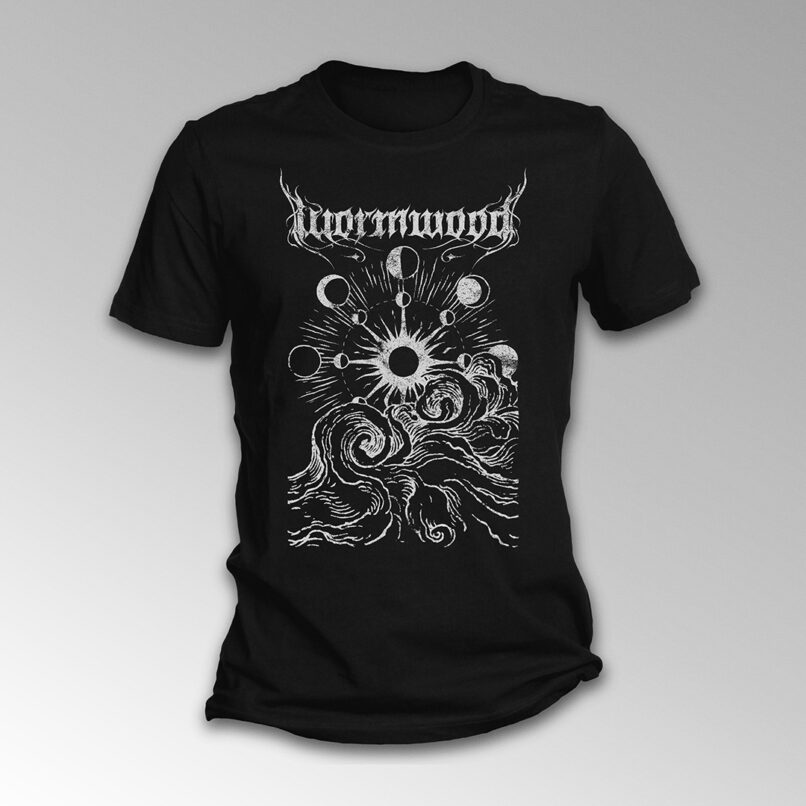 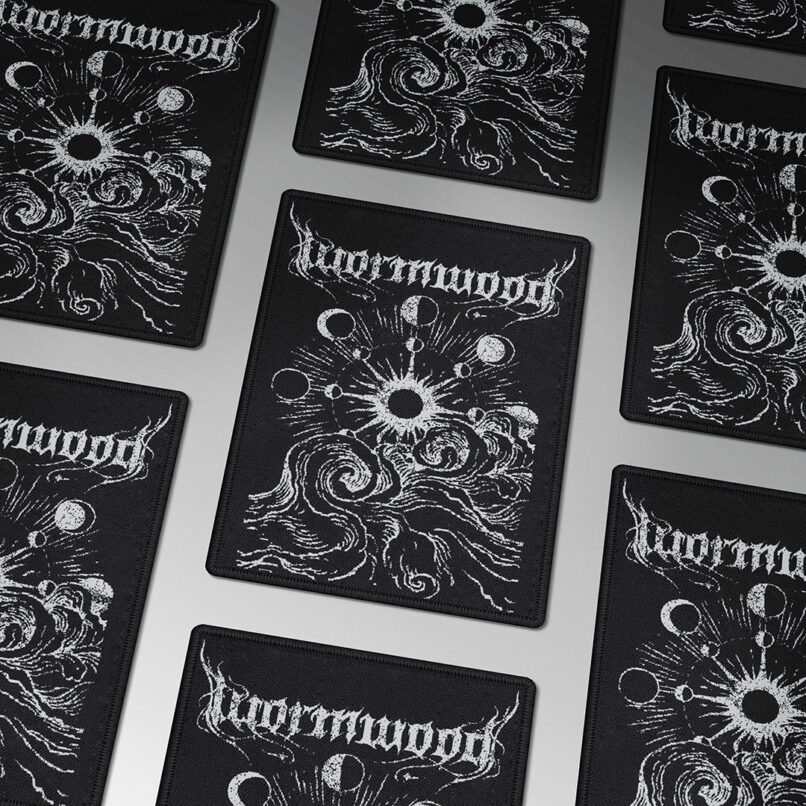